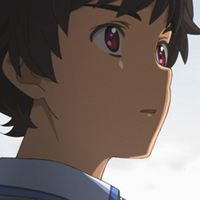 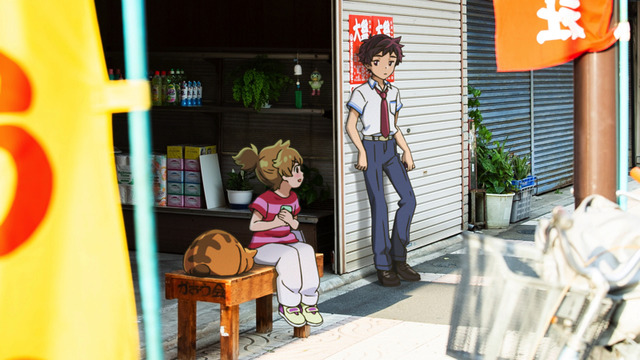 His upcoming project with MAPPA, Sarazanmai, has just launched the first of what will eventually be five PVs. Referred to as a "linked world" video, it shows the series protagonist moving through real-world footage of Asakusa. Check it out:

Four more videos like this are due to be released over the next few weeks, each introducing a new character to the series.

Sarazanmai is produced by MAPPA (Yuri!!! on ICE, Zombie Land Saga) and will air as part of Fuji TV's Noitamina block starting next April.