Rin VA Mikako Komatsu: "Together with the sisters, we will confront the world where they survive through." 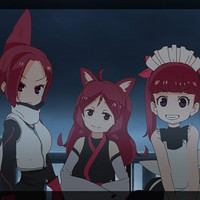 Following the 0.5th episode, director Tatsuki has also posted the three main character visuals of his forthcoming original TV anime Kemurikusa on his official Twitter. He said he decided to post them after reading the comments by the voice actresses who were cast as the three sisters: Rin (Mikako Komatsu), Ritsu (Arisa Kiyoto), and Rina (Tomomi Jiena Sumi).

"I am Mikako Komatsu, who is cast to portray the role of Rin in Kemurikusa. Both in the audition and the

recording session for the PV, I faced Rin while being confused and struggling. Together with the sisters,

we will confront the world where they survive through. Please support us!" 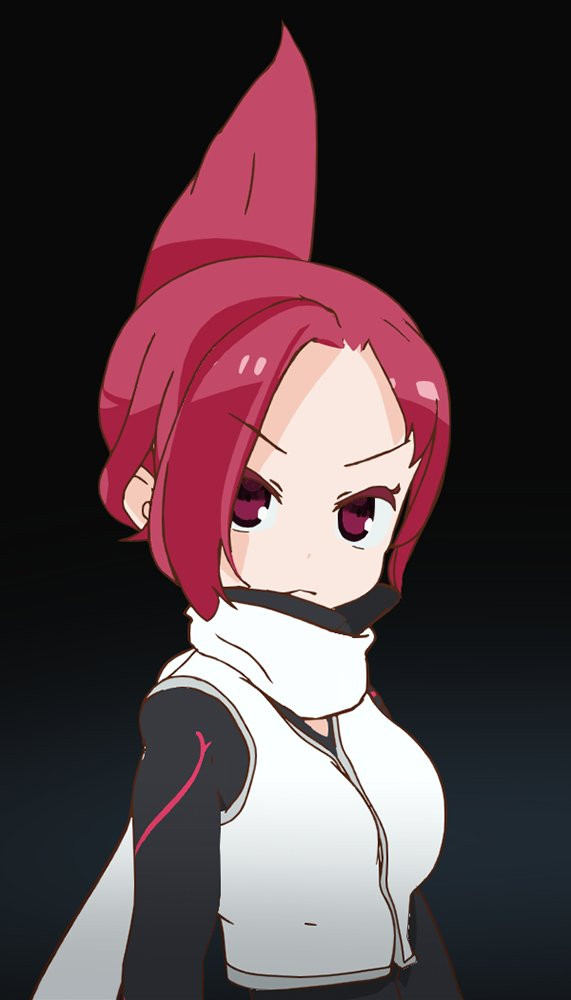 "When I heard I was cast as Ritsu, I was filled with joyfulness and excitement to join this anime. In the

relationship among the sisters including Rin, I hope I can pull out Ritsu's various charms. I will play carefully

with all my hearts. Your supports are welcome!" 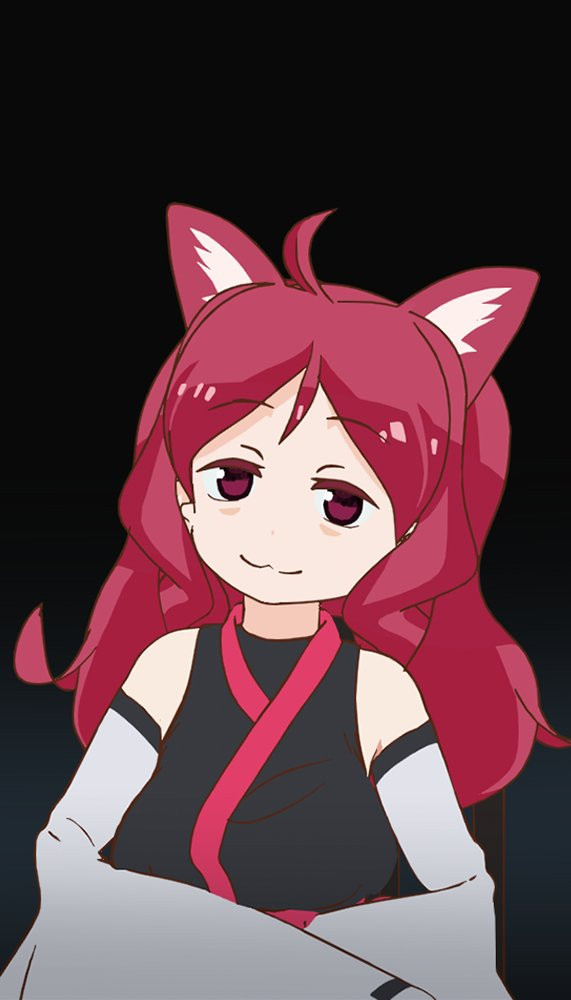 "Because this is my first TV anime work, my heart is full with tension and hope. Kemurikusa is a title that

has been loved by so many fans, so I will do my best to meet their expectations. We would gladly accept 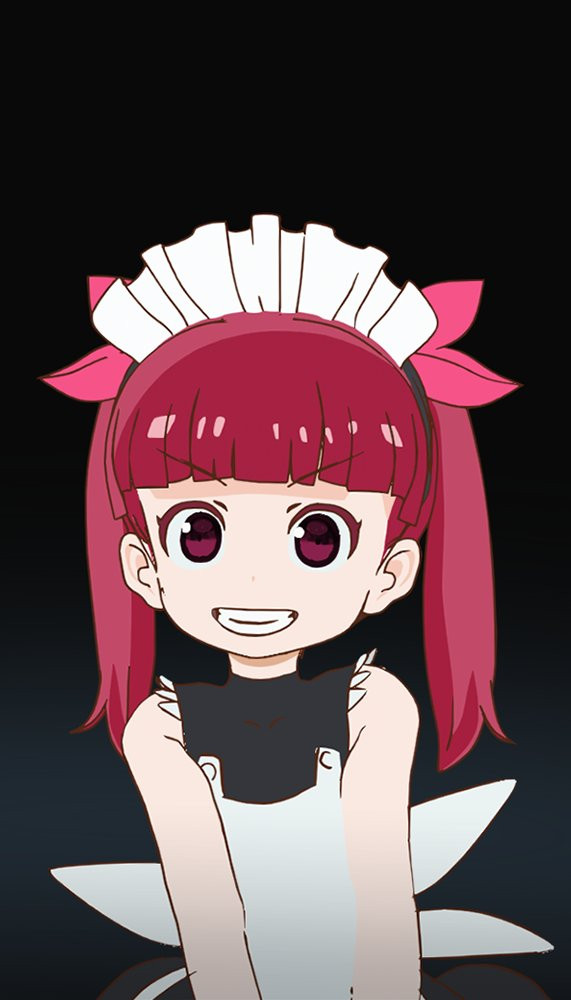 produced as the fourth title of his doujin anime circle irodori in 2010-2012. It is set to premiere on BS

Fuji in January 2019 and will be streamed exclusively on Amazon Prime Video. 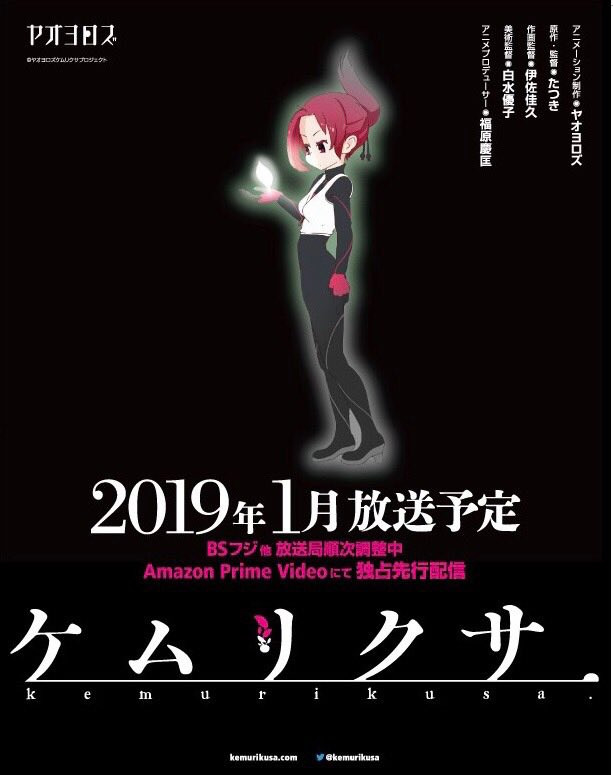