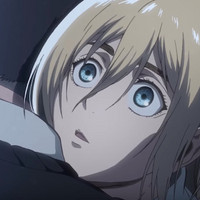 YOSHIKI and HYDE recently revealed the full version of their Attack on Titan theme song, "Red Swan," on TV Asahi's September 17 broadcast of Music Station Ultra Fes 2018. An iTunes release followed on October 3, and the single has been climbing the iTunes Rock charts ever since. In fact, in a seriously impressive move for an anime theme song, YOSHIKI feat. HYDE's "Red Swan" has since hit the #1 spot on the iTunes Rock charts in 10 countries.

Those 10 countries are Japan, Finland, Greece, Chile, Argentina, Colombia, Mexico, Peru, Brazil, Hong Kong. The song is killing it elsewhere, too, hitting the top 10 on the mainstream iTunes charts in 16 countries and currently sitting at #6 and #8 on the iTunes Rock chart in the U.S. and UK, respectively. 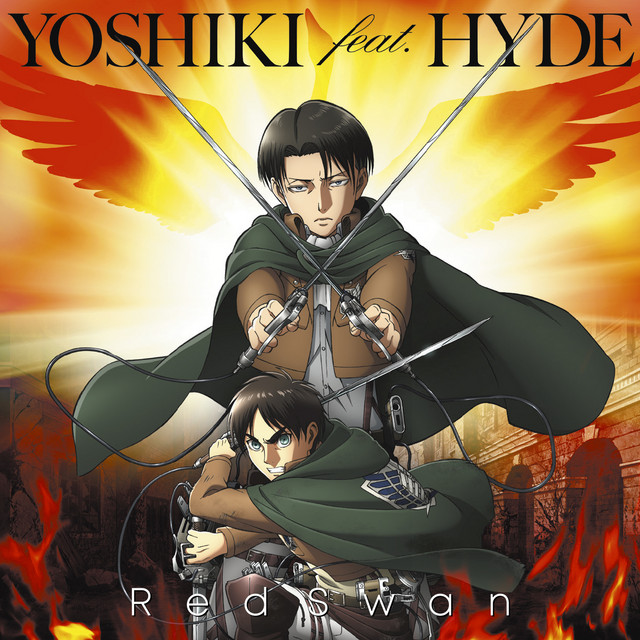 This marks the first anime song in history to rank this high on the iTunes Rock charts, which is fitting since it comes from two of the biggest names in J-Rock.

YOSHIKI posted a sample of the full song on YouTube: 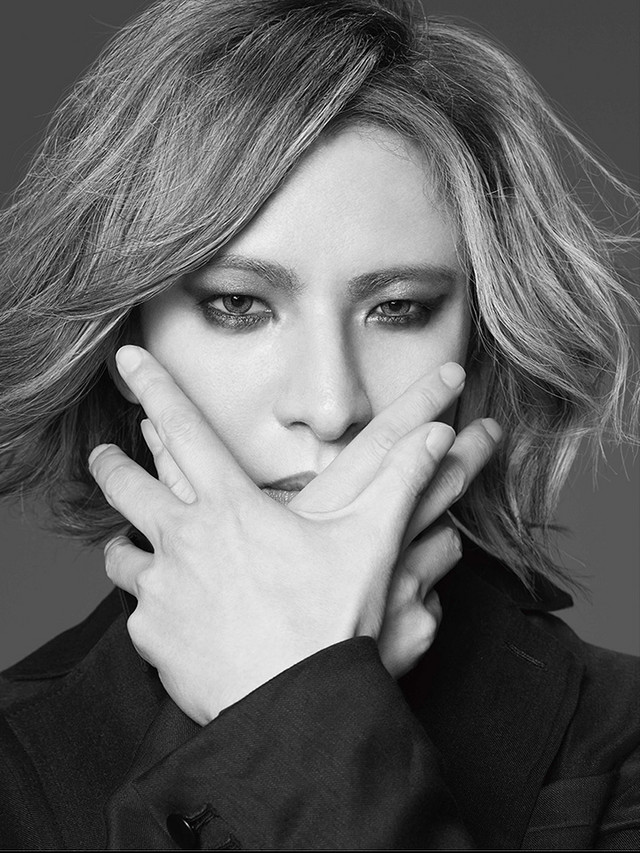 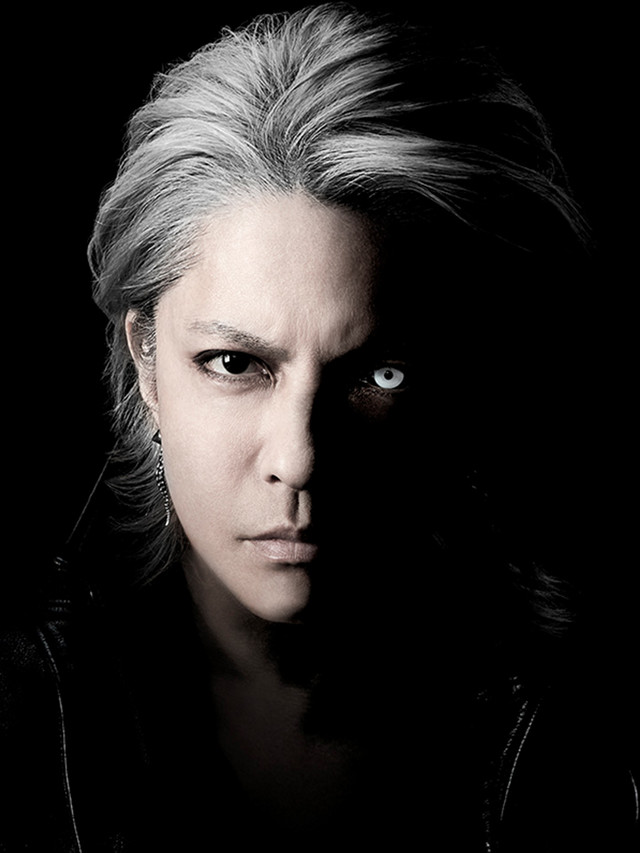