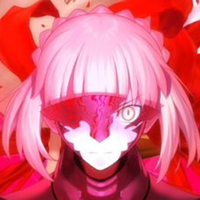 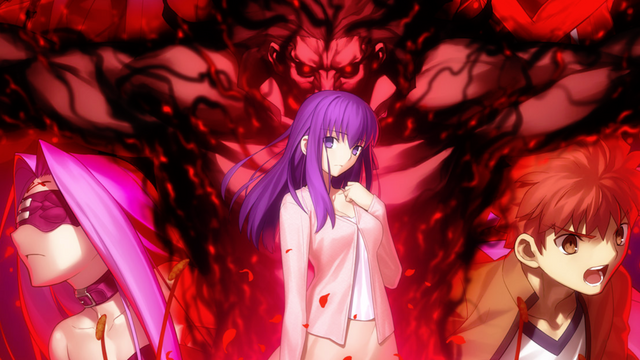 The next stage of Fuyuki's Holy Grail War is heating up, thanks to a new key visual for the second Fate/stay night film.

The new image for the the second installment of [Heaven's Feel] features the story arc's lead girl, Sakura Matou, along with the Masters and Servants of the series. Making especially notable appearances are Berserker (Heracles) and Saber Alter, though the full key visual is loaded with familiar faces: 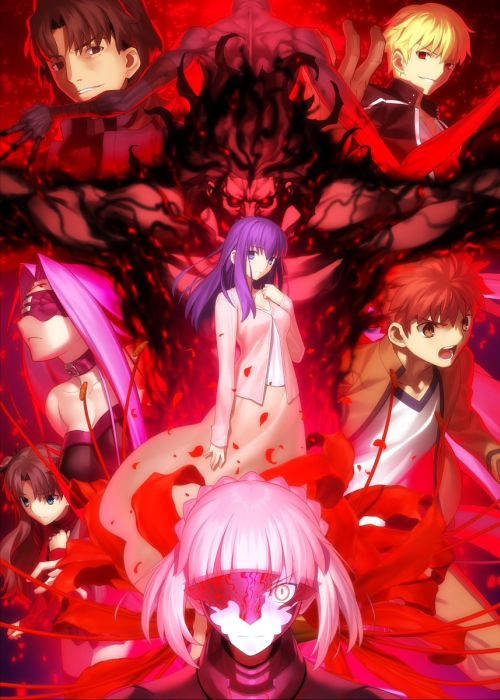 Fate/stay night [Heaven's Feel] ii.lost butterfly is due to premiere in Japanese cinemas on January 12, with international release dates to be announced later.