Laid-Back Camp to Return for Season 2, a Movie, and a Short Anime 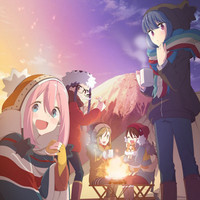 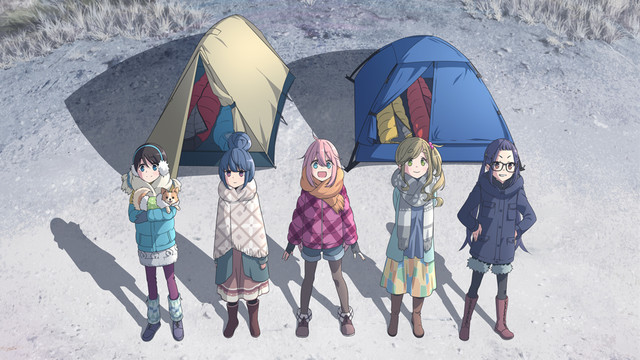 Fans of chill camping anime can finally rejoice once more, because there's another fresh outing with Laid-Back Camp on the horizon. A "Secret Society Blanket Enrollment Presentation Meeting" event was held in Saitama this weekend, bringing with it the announcement of a second season.

That's not all, though! As revealed during the evening session of the event, there's also a movie on the way, as well as a short anime called Room Camp△ (へやキャン△/Heya Camp△). We'll have to stay tuned for more information on all three new projects. 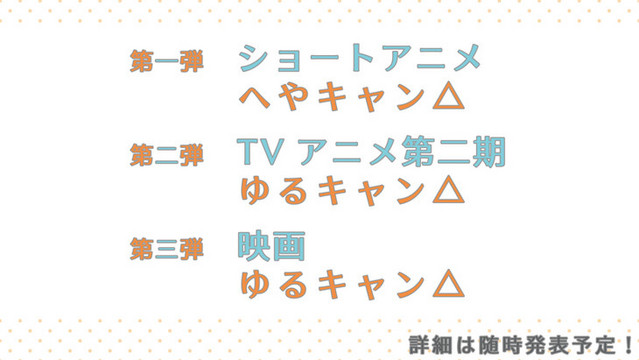 The Laid-Back Camp anime is based on the manga by Afro, You can watch the first season on Crunchyroll.