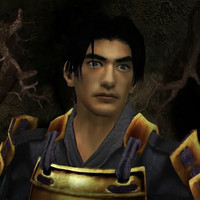 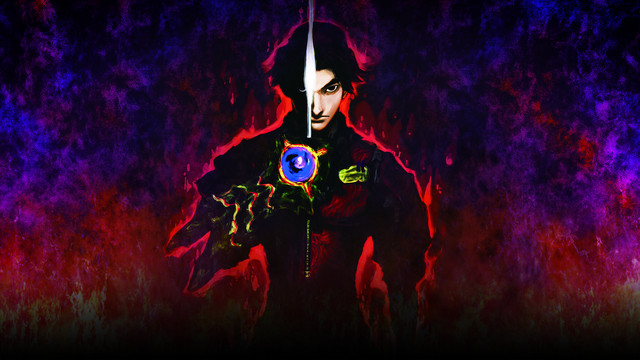 Onimusha is back, baby! Capcom's 2001 PS2 demon-slasher—which took Resident Evil's mostly static camera angles and injected it with fast-paced combat—is coming to PS4, Xbox One, Switch, and PC in the west on January 15, 2019, and you can see how the remastered visuals look in the new Onimusha: Warlords gameplay trailer below.

Tags
onimusha, games
« Previous Post
The History of Japan's Greatest Video Game Brawler Franchises
Next Post »
Hover Aims High, but Gets Weighed Down by Its Own Ambition
Other Top News
1 Comment
Sort by: