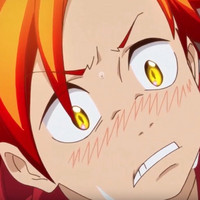 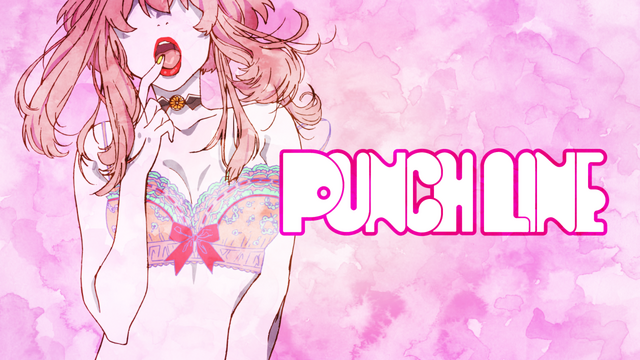 The PUNCH LINE visual novel adventure game—which has Zero Escape trilogy writer Kotaro Uchikoshi behind it—is finally out in North America. PQube and MAGES, Inc. released the game on PS4, PS Vita, and PC (via Steam), so celebrate along with the launch trailer below.

Be a friendly ghost – Haunt a house full of girls while you solve puzzles, play tricks and cause trouble

From the creators of Zero Escape – Written by Kotaro Uchikoshi, of the Zero Escape Trilogy

Live the anime – Based on the critically acclaimed anime, now on Crunchyroll

Tags
punch line, games
« Previous Post
The 5 Most Loved and Hated Demons in Anime
Next Post »
QUIZ: Can You Survive Being A Time Traveller?
Other Top News
2 Comments
Sort by: