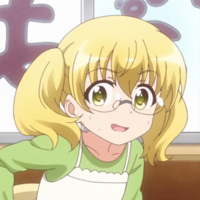 According to an announcement on the official Twitter feed of manga author Cherry Arai, long-running 4 panel comedy manga Three Leaves, Three Colors (known as Sansha San'yo in Japan) is concluding its nearly 15 year run in the pages of Houbunsha's Manga Time Kirara magazine. In the announcement, Arai thanks the fans for their support and states that the series will conclude in two chapters. 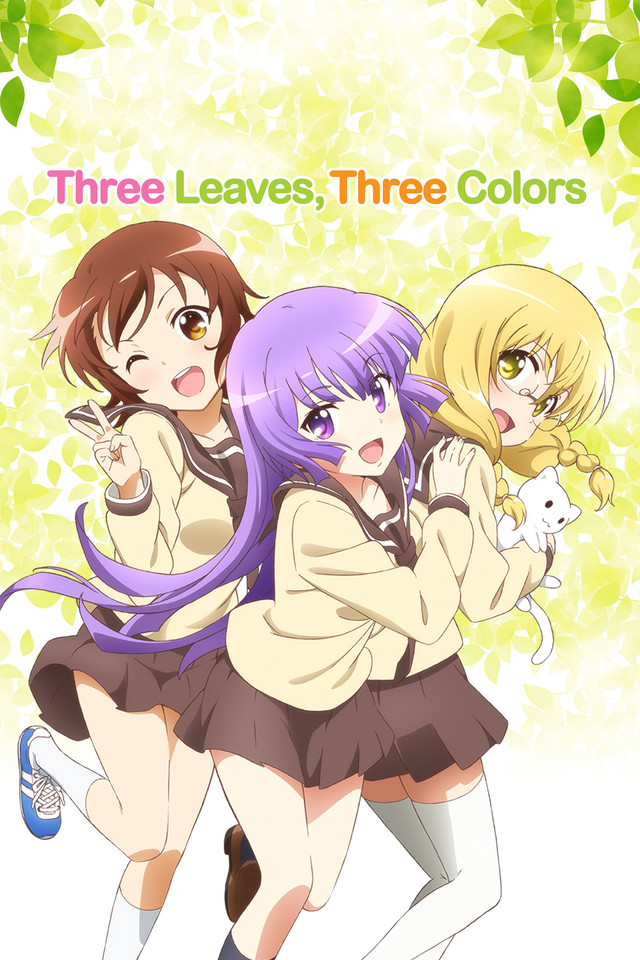 Futaba Odagiri is the energetic transfer student who befriends Teru Hayama, the class president who is meaner than she looks, and Youko Nishikawa, a former rich girl who still acts like a princess. Three very different girls who only share one thing: the kanji for leaf in their names. Balancing school and life is hard enough, but what about dealing with clashing personalities on top of it all?