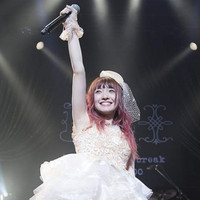 Endo won the first prize at the 2nd Ponycan Koetama Grand Prix Audition in 2013, and formed a voice actress idol unit YURI＊KARI with the winner of the 1st audition Karin Takahashi. While working as a member of the units, she made her voice actress debut in the TV anime Ace of Diamond in the same year. But only after five years of activity period, she announced her retirement from entertainment business due to her repeated health issues in December 2017. Following the release of her single best album "Emotional Daybreak" on May 9, the concert was held as her final professional gig.

Her notable roles include: 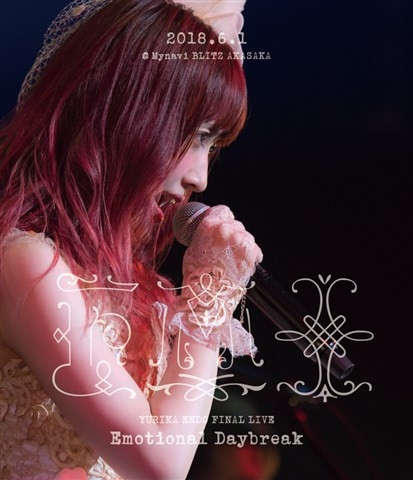