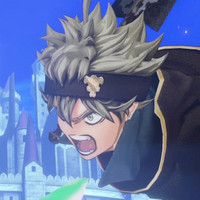 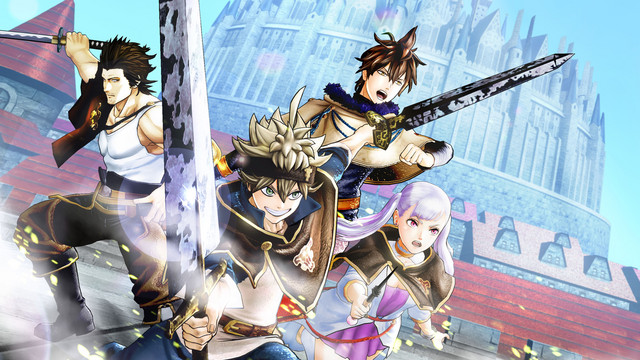 Black Clover: Quartet Knight players can look forward to some new additions next month. Bandai Namco announced plans for an update in Japan in the first half of November, including a new Alliance Mode.

Alliance Mode is a new competitive addition that has players splitting into two factions and competing to get the most wins for their faction over the course of each event. Factions are made up of players of similar rank, and rewards will be divvied up based on individual contributions.

Beyond Alliance Mode, players will be able to create unique battle scene screenshots by choosing characters and expressions and adding your own visual effects into the mix in Rainbow Artists mode. There's no window on the western front for all of this, but keep an eye out in November.