Its 19th tankobon volume will be released on December 4 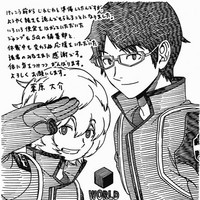 The official website for Shueisha's Weekly Shonen Jump announced today 15 that Daisuke Ashihara's sci-fi adventure manga World Trigger is set to resume its serialization in the magazine's forthcoming 48th issue to be released in Japan on October 29. The manga started its serialization in the magazine in February 2013, but has been taking a hiatus since November 2016 due to the author's health issue.

The manga will be first serialized for five chapters in Weekly Shonen Jump until its 52nd issue to be released on November 26, then will move to the publisher's monthly magazine Jump Square from its January 2019 issue to be availabe on December 4. In addition, the manga's long-awaited 19th tankobon will be also released on the same day, December 4. It has been 21 month since its 18th volume was released in March 2017.

The author Ashihara posted his message on the manga's official Twitter:

"I have been preparing gradually for quite some time, it is finally decided that you can read the continuation

of the story. I deeply appreciate for the editorial departments of Jump and Jump Square who have assisted

me in various ways, and for the fans who have given me continuous support even during my absence. Taking

care of my health, I'll do my best. Thank you." 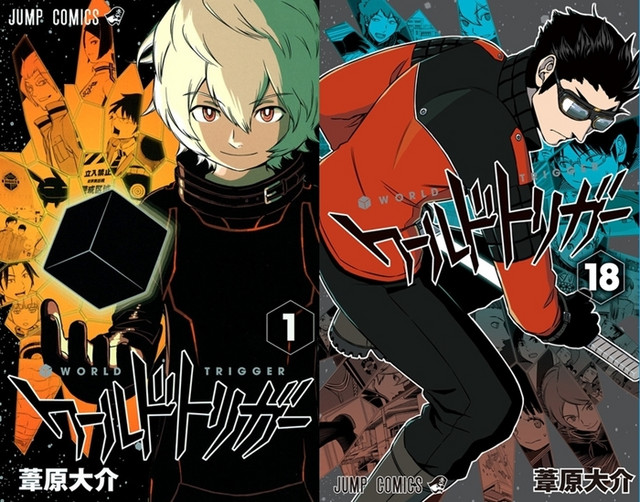