Armored Trooper VOTOMS Conquers the World of Board Games 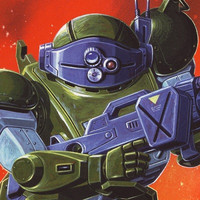 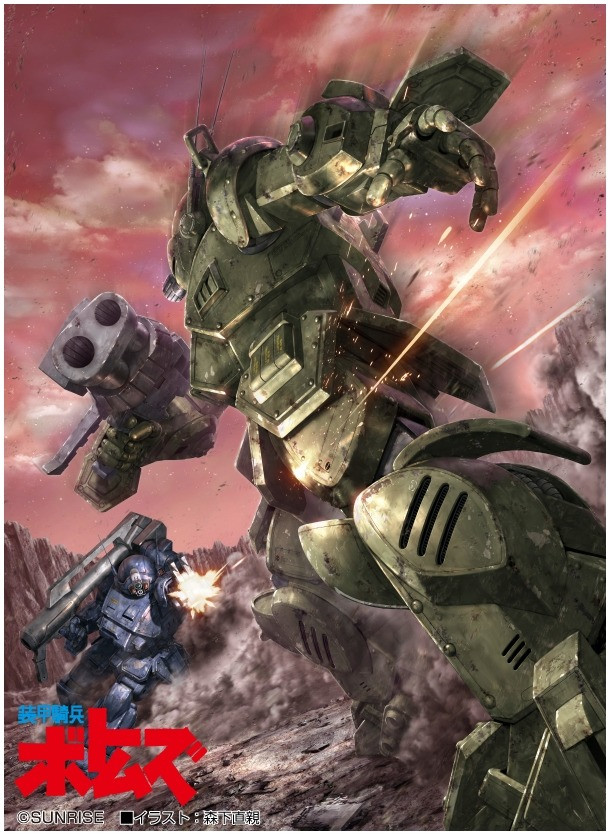 Fans of classic Sunrise mecha TV anime and tactical combat board games will soon be able to combine both of those interests with a single board game, because Kokusai Tsushinsha., Ltd is releasing VOTOMS TACTICS, a board game based on the much-beloved 1983 - 1984 TV anime, Armored Trooper VOTOMS. 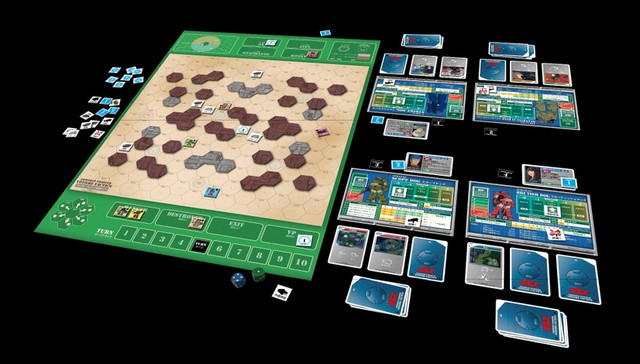 The board game features 10 scenarios set in the universe of Armored Trooper VOTOMS, ranging from the urban combat of Uoodo City to the guerilla warfare of the Kummen Jungle to a one-on-one confrontation between Chirico Cuvie and the "perfect soldier", Ypsilon. Most scenarios are designed for 2 players, although there is also a solo scenario and a game mode that can accomodate up to 4 players. Playtime averages between 30 and 90 minutes. 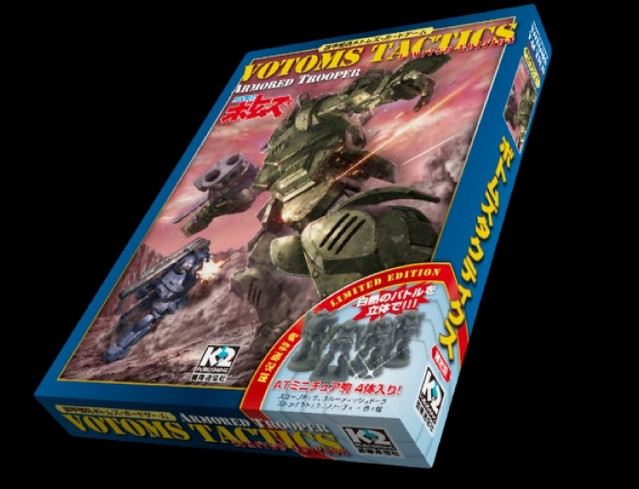 Armored Trooper VOTOMS is directed by Ryosuke Takahashi and features animation production by Sunrise. The series is currently available via streaming on HIDIVE, who describe the story as follows:

Chirico Cuvie, a special forces powered-armor pilot, is on the run from his army through a war-torn galaxy for participating in a top-secret illegal mission to steal military secrets.