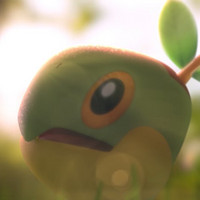 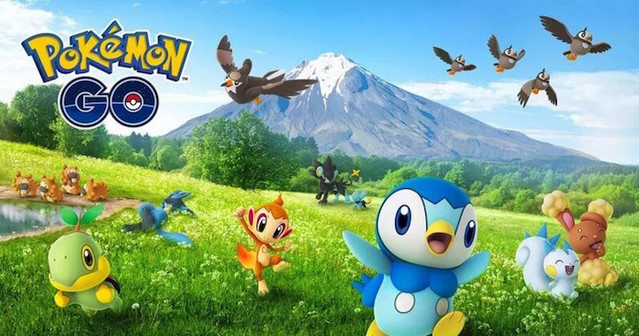 If you've been waiting for more Pokémon to make their way to Pokémon Go, you'll soon get to catch a bunch of new additions. Niantic announced the introduction of Pokémon from the the Sinnoh Region, which originally made their debut in Pokémon Diamond, Pokémon Pearl, and Pokémon Platinum.

Pokémon like Turtwig, Chimchar, Piplup, and others will be available to catch soon, so look out for them as Niantic adds them in waves over the coming weeks. In the meantime, here's a teaser:

Tags
pokémon, pokémon go, games
« Previous Post
Anime vs. Real Life - Onomichi Is the Town Between the Sky and Sea
Next Post »
The 5 Most Loved and Hated Werewolves in Anime
Other Top News
0 Comments
Be the first to comment!
Sort by: