Kizuna Ai Lands a Role in Anime Adaptation of Ingress 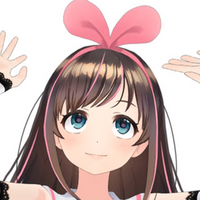 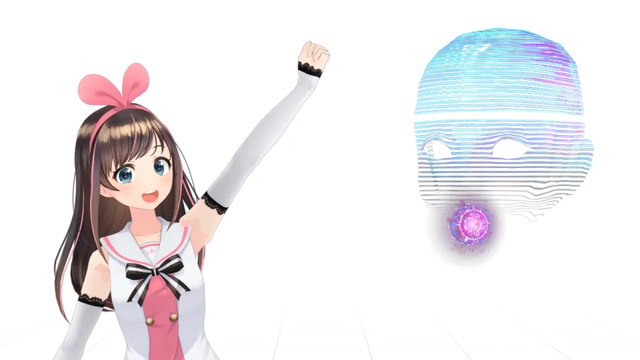 AI are communicating with each other, but we probably shouldn't be worried. In this case, at least, it means an exciting guest appearance in the Ingress anime.

Virtual YouTuber Kizuna Ai posted a collaborative video with ADA, the AI entity from smartphone game turned anime Ingress. The two discuss the series and ADA's role in it. Eventually, since ADA admits she doesn't have much experience as a presenter, Ai briefly swaps bodies with ADA so her senpai can learn how to strike cute poses.

Check out the full video:

It's also been confirmed that Ai will be appearing in episode 9 of Ingress. This will mark her second anime role, her first being a small appearance in Magical Girl Site.

Ingress is currently streaming worldwide on Netflix, with Kizuna Ai's appearance set to roll out on December 15.