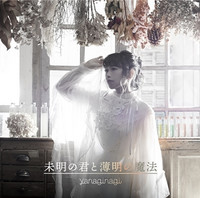 The official website for singer-songwriter Nagi Yanagi has posted a 90-second music video for her 19th single "Mimei no Kimi to Hakumei no Mahou" (You in dawn and Magic in Twilight) to be released on October 31. The song, written/composed by herself, is now used as the ED theme for the fall 2018 TV anime Iroduku Sekai no Ashita kara/Iroduku: The World in Colors.

She made her major debut from Geneon Universal in February 2012 and has provided theme songs for various anime series, including Rewrite, Waiting in the Summer, Jormungand, AMNESIA, My Youth Romantic Comedy Is Wrong, As I Expected, Norn9, Nagi no Asukara, Black Bullet, The Fruit of Grisaia, Seraph of the end, Berserk, Chronos Ruler, Just Because!, Kino's Journey -the Beautiful World- the Animated Series, and the most recent Hakyu Hoshin Engi. 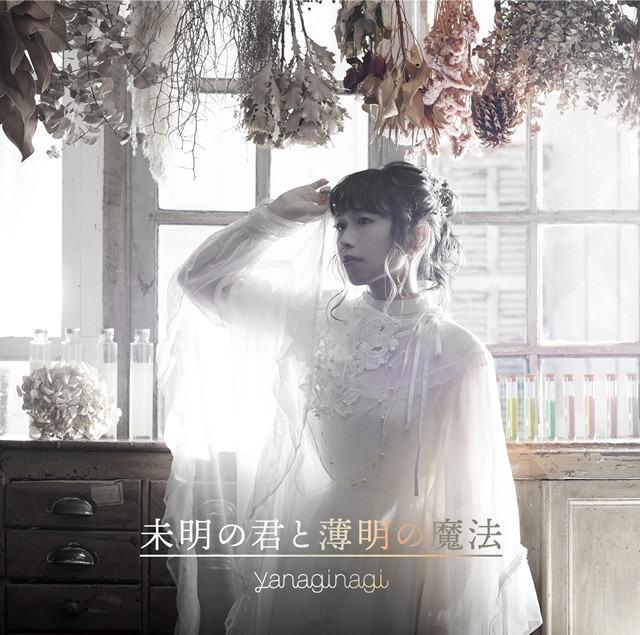 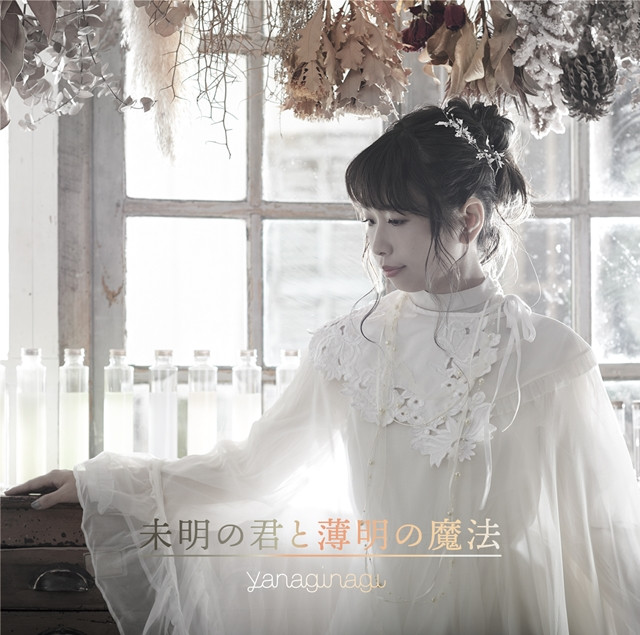 Ya Boy Kongming! Manga Gets TV Anime at P.A.WORKS in April 2022