Fate/Grand Order THE STAGE travels to Babylon in latest iteration 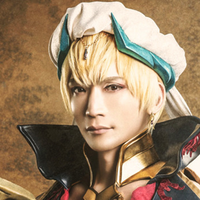 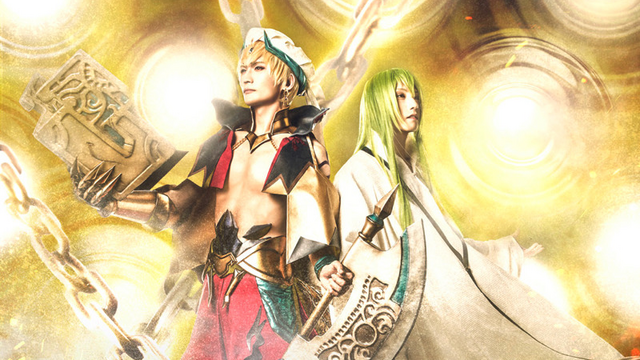 Gilgamesh is doing things up Caster-style in his latest appearance: the stage adaptation of Fate/Grand Order's Babylon arc.

Zettai Majuu Sensen Babylonia (Absolute Monster Warfront Babylonia) marks the game's return to the stage, having previously adapted the Camelot arc in 2017. This play will be based on the game's Seventh Order, taking place in 2655 B.C. and re-introducing Gilgamesh as a Caster-class Servant. 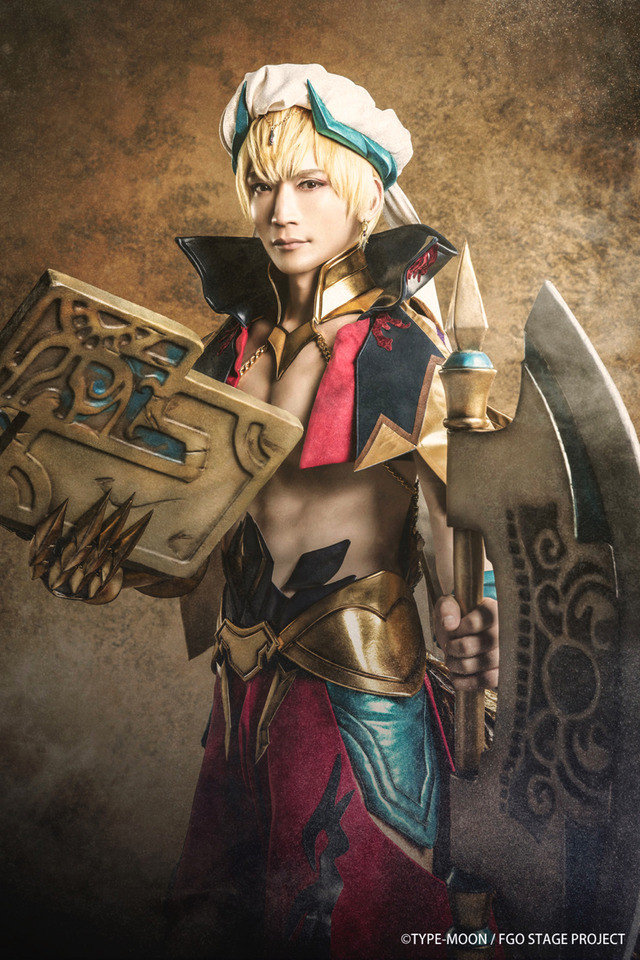 Appearing as Gilgamesh will be Haruki Kiyama, who has also appeared in stage productions of Resident Evil and Starmyu. 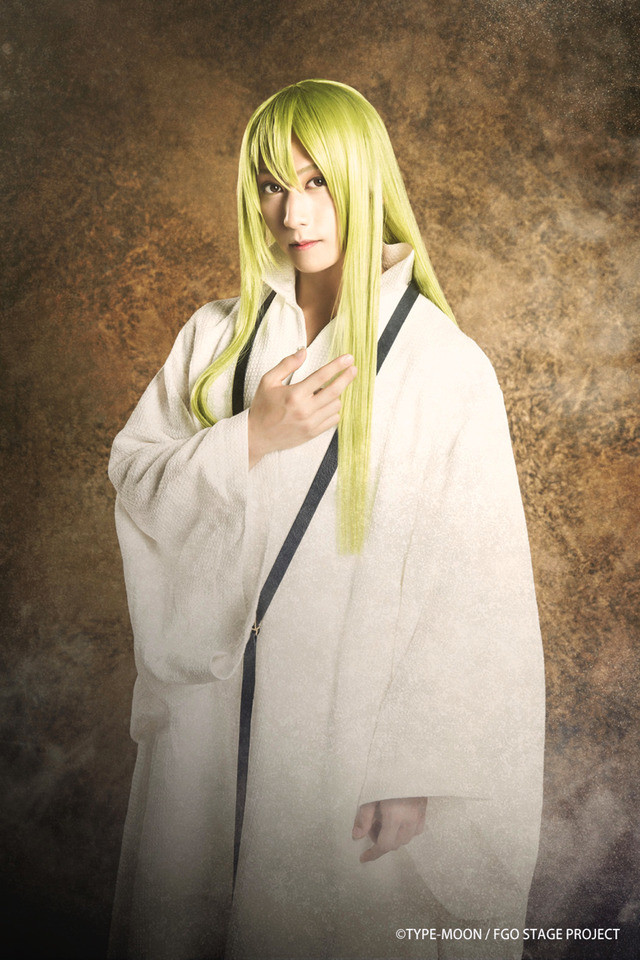 Taking the role of Enkidu, the being created to bring Gilgamesh back under the control of the gods, is Tenimyu actor Shougo Yamazaki.

Performers from the previous show will be returning, including RiRiKa as Leonardo da Vinci. 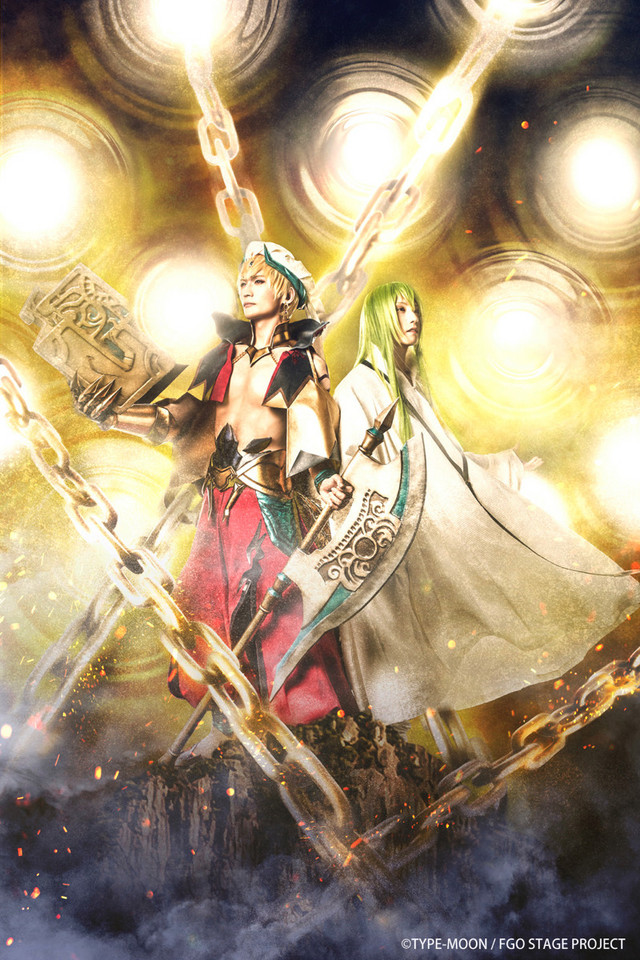