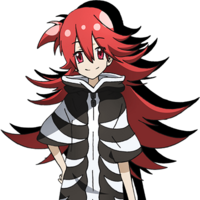 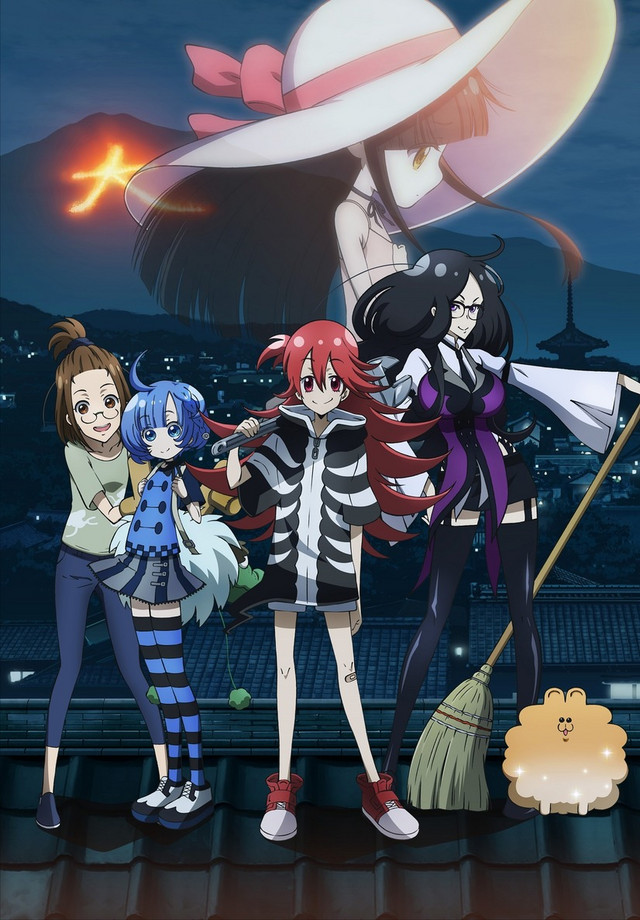 Fantasy action takes a turn for the mundane in LAIDBACKERS, an upcoming "reverse isekai" original anime theatrical film about a group of heroes and a Demon Lord from a magical world being reincarnated as ordinary girls (and a dog) in modern day Kyoto. The main staff for LAIDBACKERS includes:

The main cast for LAIDBACKERS includes: 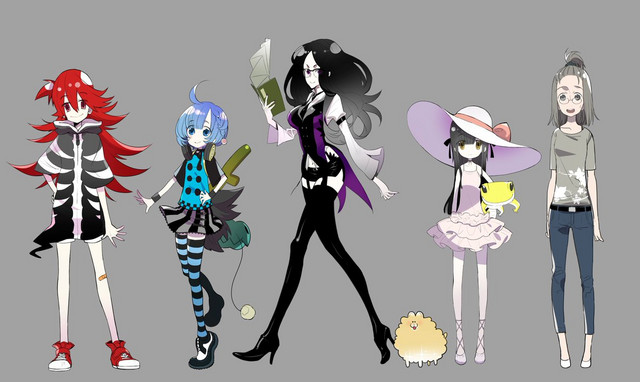 The story of LAIDBACKERS follows Kumi Honamanuma, a young woman who moves to Kyoto to manage her grandmother's candy store and to study art at college. Although the house above the storefront is supposed to be empty, Kumi finds strange people living there, and they turn out to a group of heroes that have reincarnated from a magical world into modern Japan without their previous powers and with no memory of their earlier mission.

LAIDBACKERS will receive a limited theatrical release in Japan for two weeks during the Spring season of 2019.