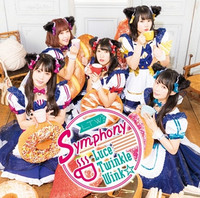 The pop tune is featured as the theme song for the OVA NEKOPARA Extra ~The Kittens' First Promise~ based on NEKO WORKs' all-age bishoujo adventure game of the same name. The game and the OVA were released simultaneously in Japan on July 27, 2018.

The unit made their major debut from NBCUniversal with "Koiiro Shikou Kairo" (PS Vita game To Love-Ru Darkness True Princess theme song) in November 2015, then has performed the theme songs for the TV anime And you thought there is never a girl online? (June 2016), Urara Meiro-cho (March 2017), and GAMERS! (September 2017).

The CD single of their 5th single "Symphony" is set to be released on October 24, while the title song

has been already available on major digital stores. 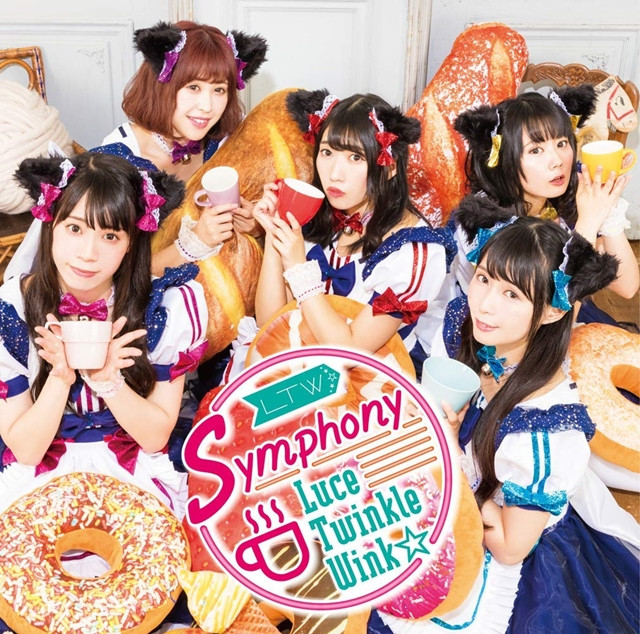 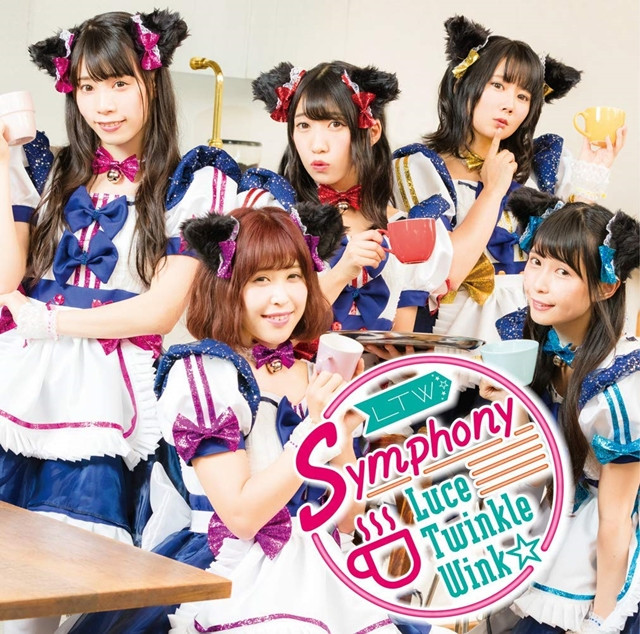 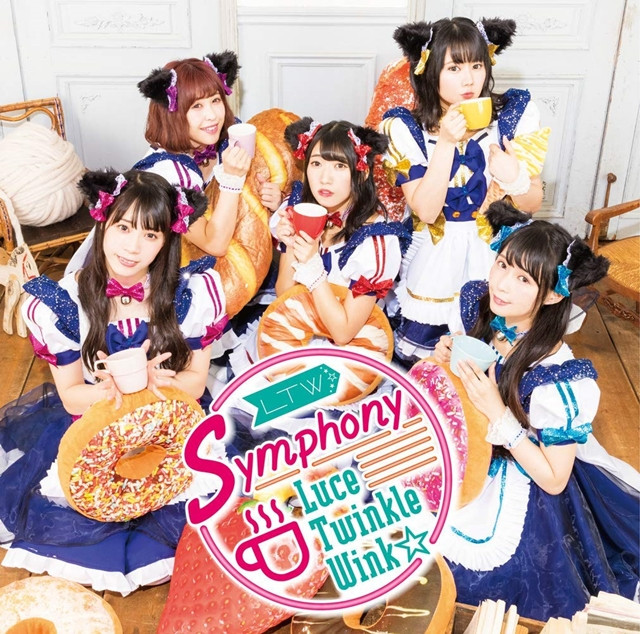 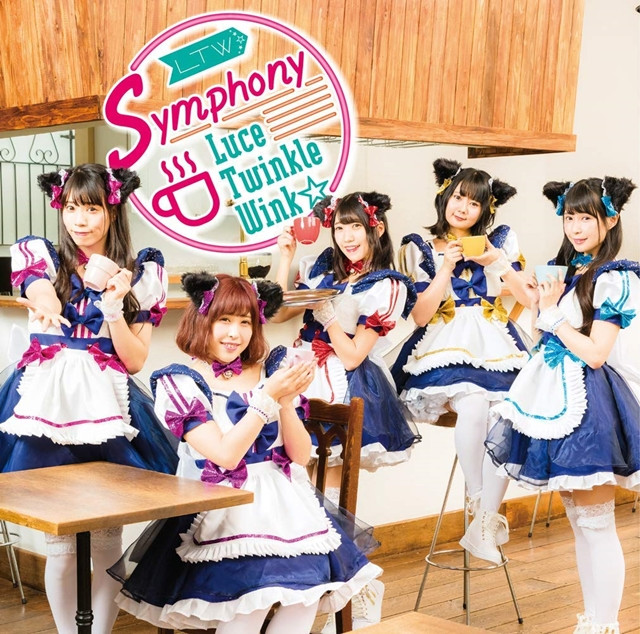