They're sorry for showing the episodes out of order, but also it's kind of funny 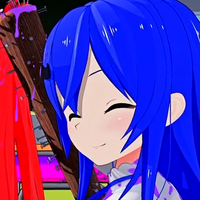 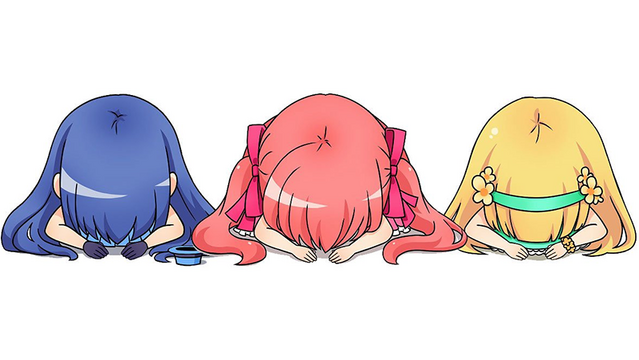 New short anime DevIdol! may have made a mistake during the first month of broadcast, but they're being pretty good-humored about it.

The new CG animated series, a remake of short series KochinPa!, jumped ahead an episode this week, showing the fourth rather than the third. Fortunately, this isn't too much of an issue for a gag anime. However, the creators were extremely apologetic about their mistake, promising that the third episode would be aired next week.

They also made sure to have a good laugh at the person whose fault it was — while courteously hiding his identity from the Internet: 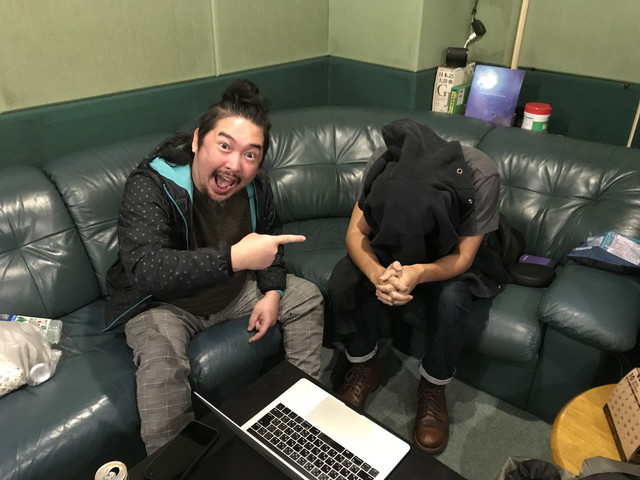 Apparently the mishap has now become something of an in-joke at the studio, with the airing of episode 4 before episode 3 being referred to as "Star Wars order."

DevIdol! is currently running — in some order — on TOKYO MX and Amazon Prime.

Tags
devidol!
« Previous Post
Zombie Idols Are on Hand for Saga's First Ishinmatsuri
Next Post »
Destruction Flag Otome Is Game for an Anime Adaptation
Other Top News
2 Comments
Sort by: