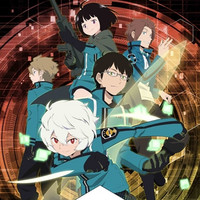 To celebrate the upcoming return of Daisuke Ashihara's World Trigger manga, its anime adaptation's official website posted a new visual featuring its main characters (including Hyuse in uniform, which has not yet appeared in the anime story), drawn by the anime character designer Toshihisa Kaiya. 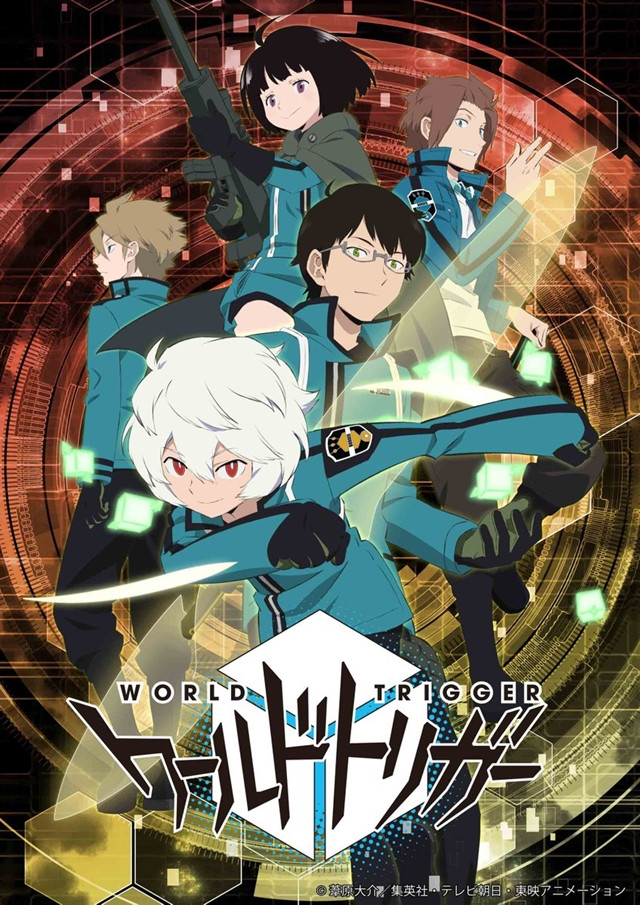 The anime production team also plans various events toward the end of this year, and one of them is

7 and 8. The anime's main voice cast are set to join for a talk show at the Tokyo venue.

Guests for the Tokyo venue:

Guests for the Tokyo venue:

As reported, Daisuke Ashihara's sci-fi adventure manga World Trigger is set to resume its serialization in

Sueisha's Weekly Shonen Jump's forthcoming 48th issue to be released in Japan on October 29. The manga

has been taking a hiatus since November 2016 due to the author's health issue.

November 26, then will move to the publisher's monthly magazine Jump Square from its January 2019

issue to be availabe on December 4. In addition, the manga's long-awaited 19th tankobon will be also

released on the same day, December 4.