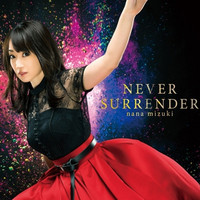 As with her previous 37th single song "WHAT YOU WANT" last month, the official YouTube channel for 38-year-old voice actress/singer Nana Mizuki is now streaming a full version music video for the title song of her latest 38th single "NEVER SURRENDER" for a limited time of seven days from its release day in Japan, October 24, to 30. 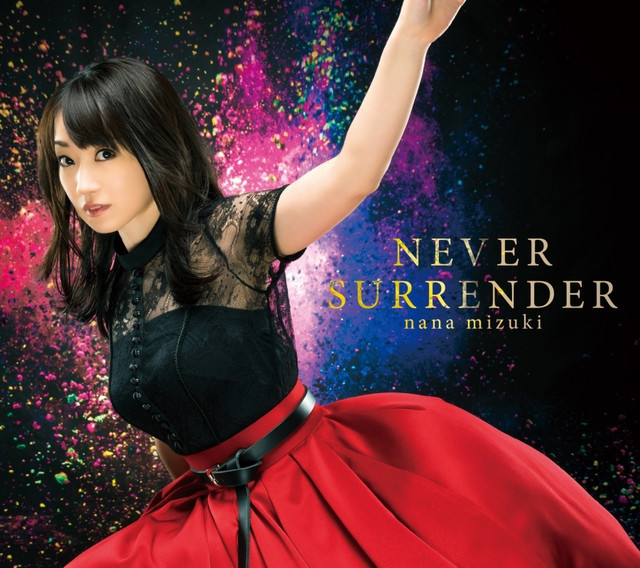