256-page tome is available today in standard and limited editions 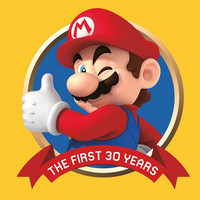 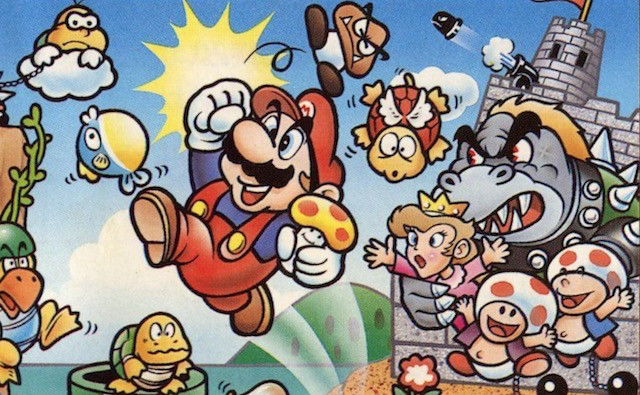 Dark Horse officially released the Super Mario Bros. Encyclopedia today, covering over 30 years of the most iconic video game franchises of all time in both standard and limited edition versions. To celebrate the launch, we have an exclusive look at the debut trailer for the book, so prepare to plumb the depths of Nintendo history below. 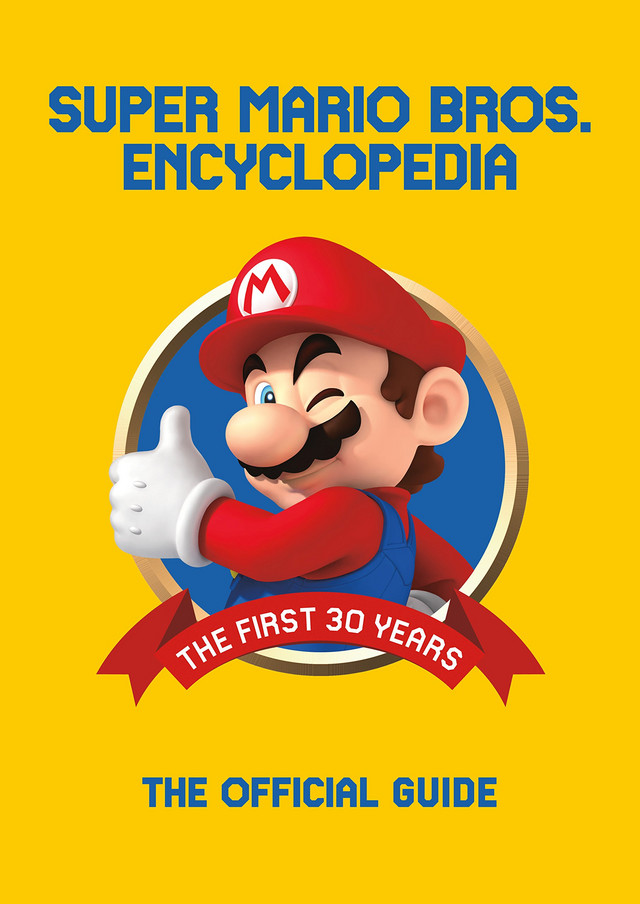 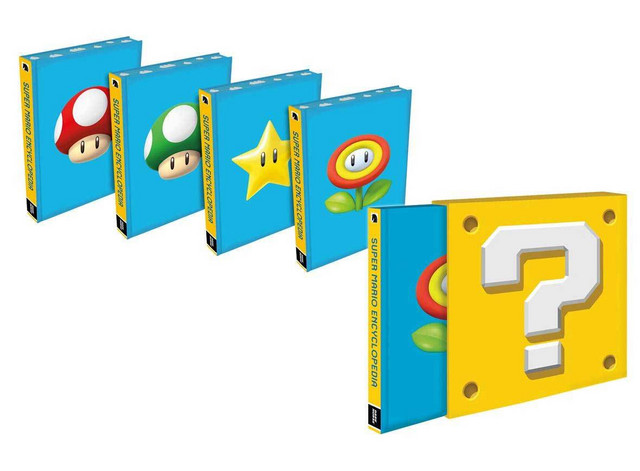