The new edition musical is directed by Keyakizaka46 choreographer TAKAHIRO 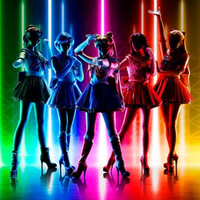 The annual event has been held every year for two weeks in March to commemorate the gift of 3,000 cherry trees from Mayor Yukio Ozaki of Tokyo to the city of Washington, DC in 1912. Renowned J-pop singer T.M.Revolution will also make an appearance at this year's opening ceremony (in addition to a special screening of Mobile Suit Gundam SEED at George Washington University on the same day).

As one of the performing arts programs in Japonismes 2018, "Pretty Guardian Sailor Moon The Super Live"

is scheduled to be performed at Palais des congrès de Paris on November 3 and 4, 2018. Japonismes 2018

is a series of cultural events to be held in France, mainly in Paris, from July 2018 to February 2019, and its

purpose is to commemorate the 160th anniversary of Japan-France diplomatic relations.

PV for the Japonismes 2018 performance 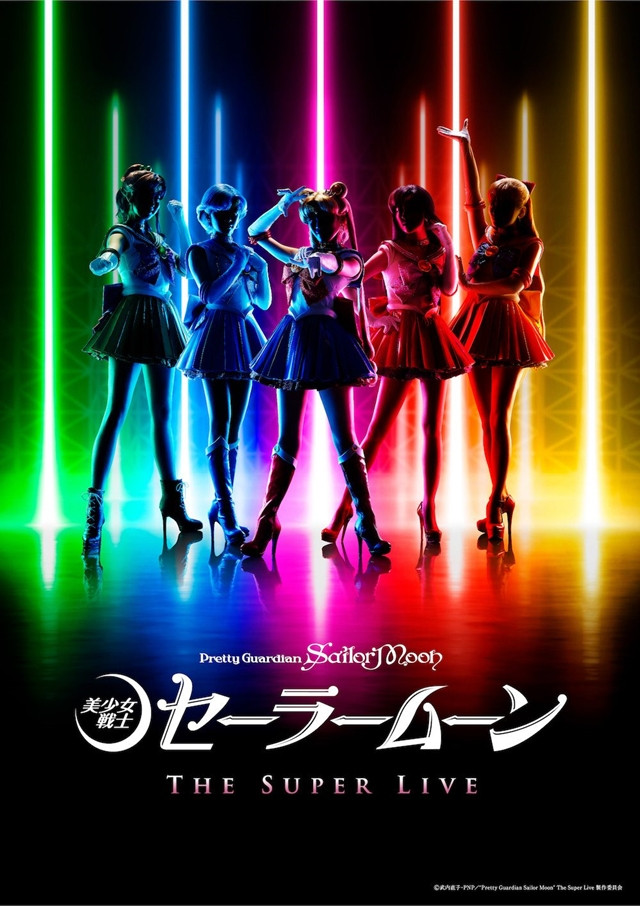