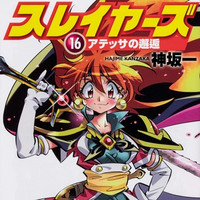 Only four days after the release of the long-awaited 16th volume of the original long novel series of Hajime Kanzaka's long-running fantasy light novel Slayers in Japan, KADOKAWA reported that it was immediately sold out at many stores and that they decided to reprint it in large number.

The first press edition of the 16th volume came with a reversible cover using Fantasia Bunko's old cover design format. For those who were not able to get it, the reprint edition, which will be available

at stores by early November, will also come with the same bonus item again. 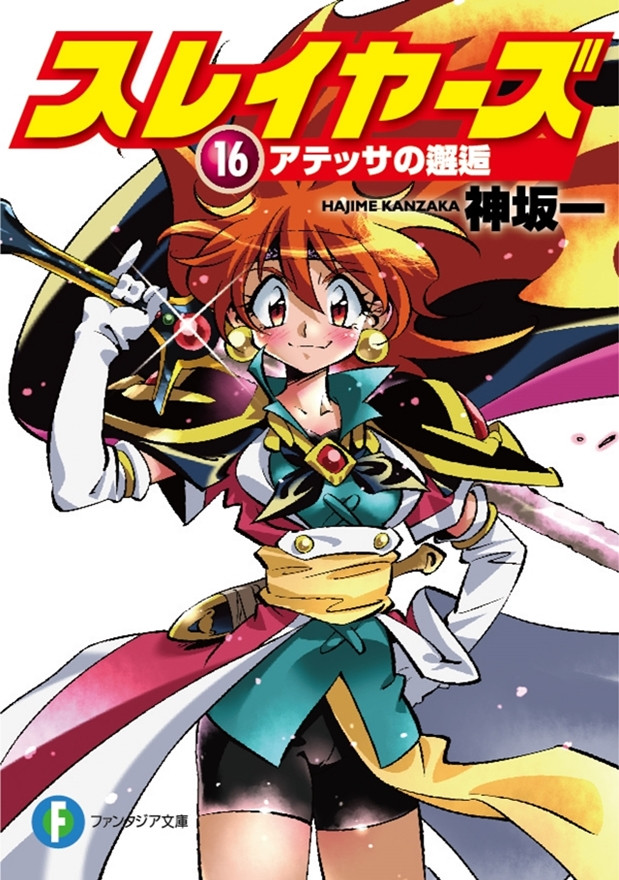 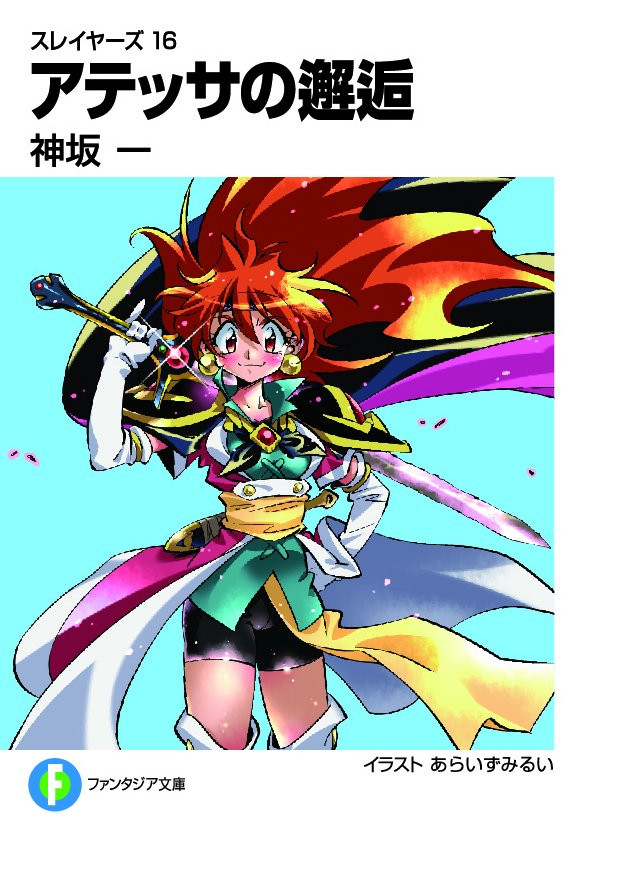 In addition, the next January 2019 issue of Dragon Magazine to be released on November 20 will have

another reversible cover featuring the protagonist Lina Inverse's dress illustration below as a bonus item. 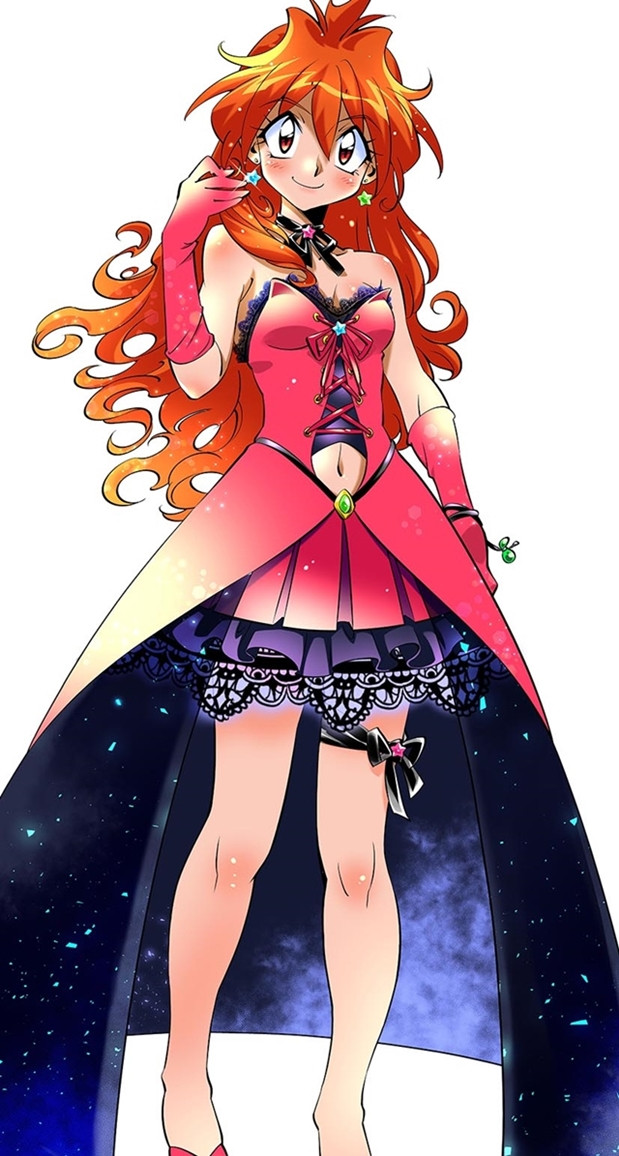 The series was launched in January 1990. So far the whole series has 51 volumes in total (long novel series:

million copies. The long novel series was considered to had concluded with its 15th volume released in May

2000. But a new story arc has been serialized in Dragon Magazine since its May 2018 issue to celebrate the

Tags
slayers, light novel, hajime kanzaka
« Previous Post
Get the Deets on Every Cure Outfit in the PreCure Costume Chronicle
Next Post »
PreCure All Stars Memories Receives Guinness World Records Title for "Most Magical Warriors in An Anime Film"
Other Top News
4 Comments
Sort by: