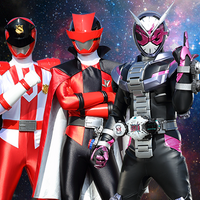 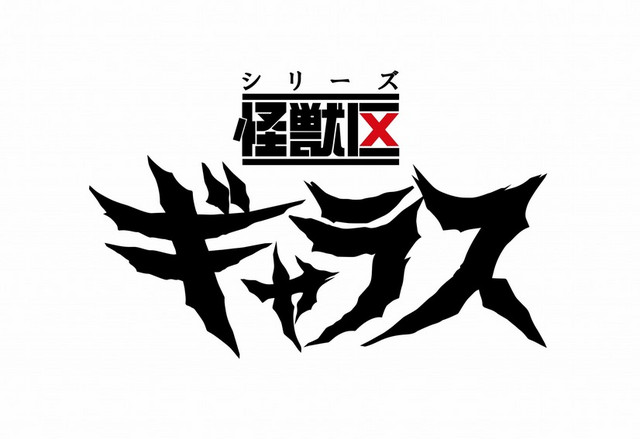 The main staff has been revealed for Series Kaiju-ku GYARAS, including:

The cast for Series Kaiju-ku GYARAS will be revealed in late November of 2018, and the series is scheduled to begin delivery in early Spring of 2019.