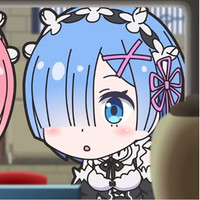 The teaser site for Isekai Quartet, a new crossover anime featuring the puchi-chara version characters from the four recent popular isekai (another world)-themed anime series, has posted a 60-second first teaser introducing the main characters from Overlord, in addition to Rem and Ram from Re:Zero − Starting Life in Another World in the end.

The four series are: Overlord, KonoSuba: God's Blessing on this Wonderful World!, Re:Zero − Starting Life in Another World, and The Saga of Tanya the Evil. More characters from other series are expected to be introduced in the forthcoming PVs in a relay format (Like Rem and Ram, some of the next series' characters make a brief appearance in the end of the clip).

The special crossover anime is set to premiere in Japan in the spring of 2019. Its plot is introduced as: "One day, a mysterious button suddenly appears. By pushing it, they are transported to another

different world!! The characters from another worlds gather there, too...!?"

Teaser PV with an English narration 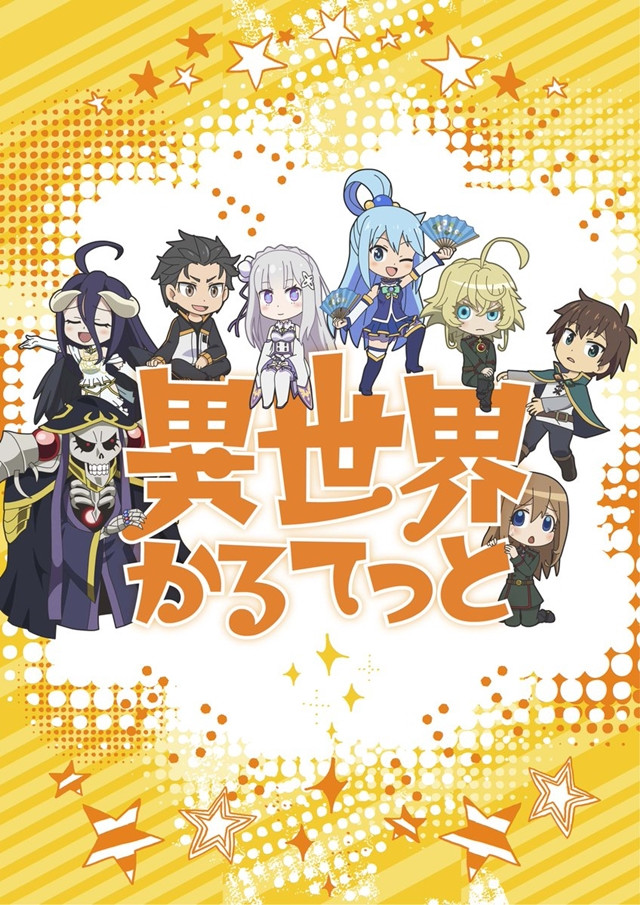 Minoru Ashina, who has been working on various puchi-chara anime, serves as writer/director at

chara anime created by the team include: