Doraemon Prepares to Buddy up with Cop Drama AIBOU

Crossover episode will air next month 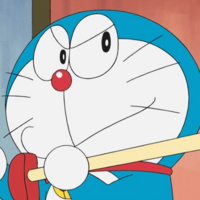 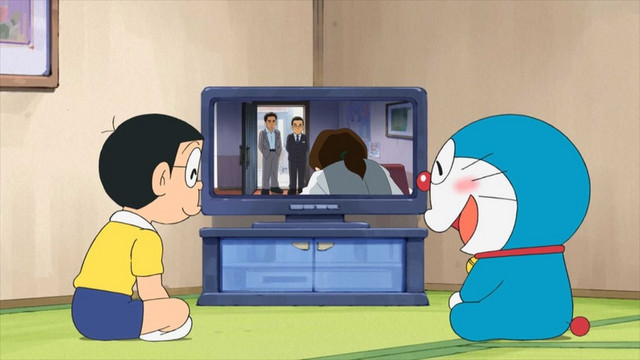 Doraemon and Nobita's adventures take them all sorts of amazing places. Next up? A popular police drama!

An upcoming Doraemon episode will cross over with long-running series AIBOU, making it the first collaboration between the two series. The episode will not only feature scenes inspired by the show, but also appearances by its two stars. 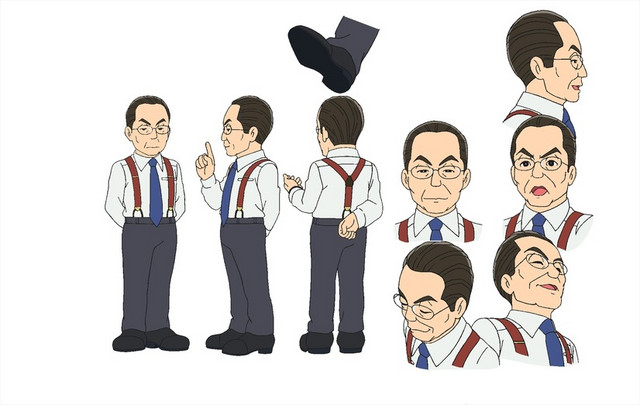 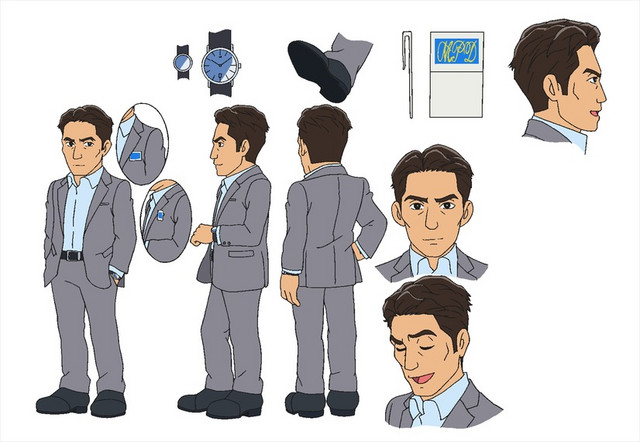 Actors Yutaka Mizutani and Takashi Sorimachi were on hand to reprise their roles as Sugishita and Kaburagi. The pair also get full Doraemon-style character designs.

The episode's plot is kicked off by Doraemon and Nobita watching an episode of AIBOU (spelled with slightly different kana for its anime version), and Nobita wishing he could have an "aibou" of his own. 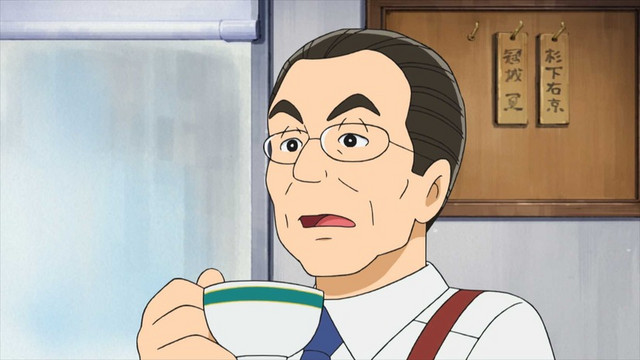 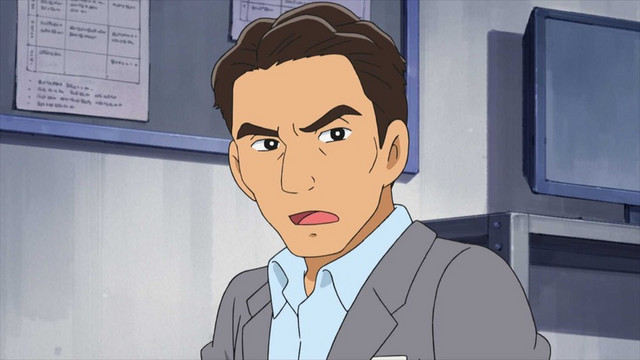 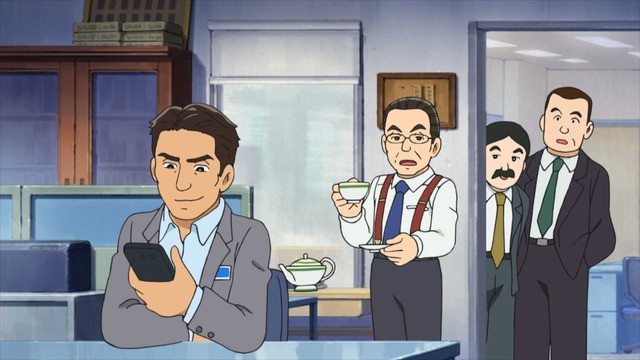 Both actors were excited to be part of the project. Mizutani, who has starred in AIBOU since its first season, says he has a great respect for the long-running Doraemon, and that the day of recording felt very peaceful and friendly. Sorimachi adds that he was happy to be able to do a voice in an anime, especially one he's been watching since he was young. 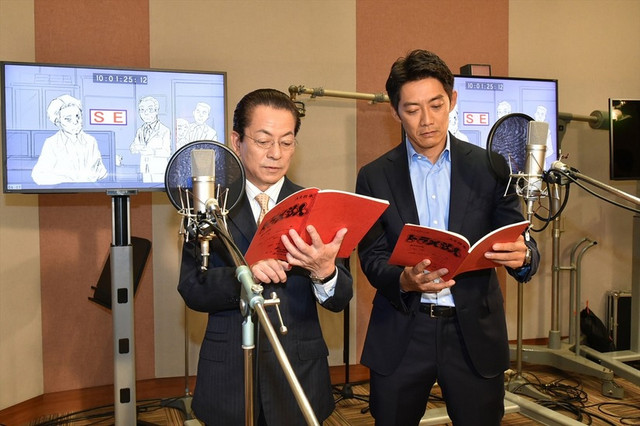 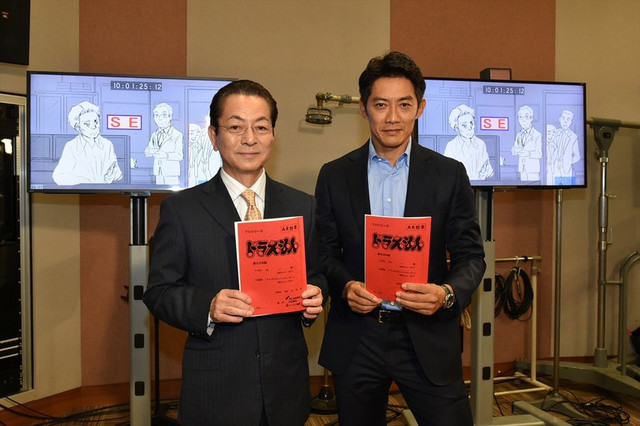 The AIBOU crossover episode of Doraemon is set to air in Japan on November 9.

Tags
doraemon, aibou
« Previous Post
The Latest Fate Series Goods Are Cute and Cozy
Next Post »
Now You Can Buy Detective Conan's Hottest Handbags
Other Top News
0 Comments
Be the first to comment!
Sort by: