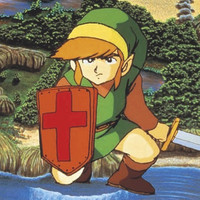 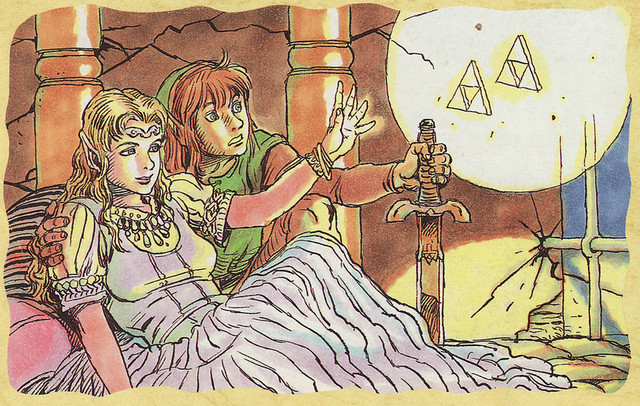 Despite Nintendo's denial at the time, reports surfaced in the past about Netflix adapting The Legend of Zelda series in some form. Now, according to a report on The Wrap, it sounds like said adaptation could be coming from Castlevania producer Adi Shankar.

The Wrap's exclusive report doesn't have much in the way of details, but it all started with a post Shankar made on Instagram. The post says, "I can confirm that I'm working with an iconic Japanese gaming company to adapt one of their iconic video game series into a series."

Shankar went on to say that the success of Castlevania made this possible. Thankfully, we won't have to wait too long to find out whether the Zelda reports pan out or not. Shankar will announce what the series is on November 16.