Highly-anticipated second film is set to be released in Japan on January 12, 2019 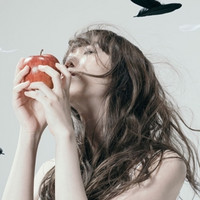 Following "Hana no Uta" for the first chapter [presage flower], 28-year-old singer Aimer is confirmed to sing the yet-titled theme song for Fate/stay night: Heaven's Feel II. lost butterfly. As with the first, the second theme song is composed/produced by Yuki Kajiura, who also works on the soundtrack music for the trilogy film project. The song will be released as Aimer's 16th single on January 9, 2019, three days befor the film opens in Japan.

Aimer says, "As a performer, I am glad and appreciated that I can be involved in this series following the first chapter, and that I can sing Kajiura-san's song again in addition to 'Hana no Uta' that I love. But I also feel a great responsibility at the same time. With heartfelt respect to this [Heaven's Feel] world that I have been fascinated with, I want to put the thing can be expressed only by me, everything I can express because of who I am, into this song." 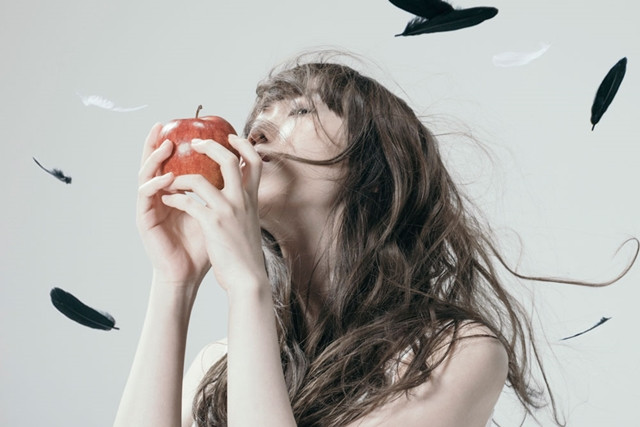 based on the third route of Type-Moon's visual novel Fate/stay night, is set to be released in 131 theaters 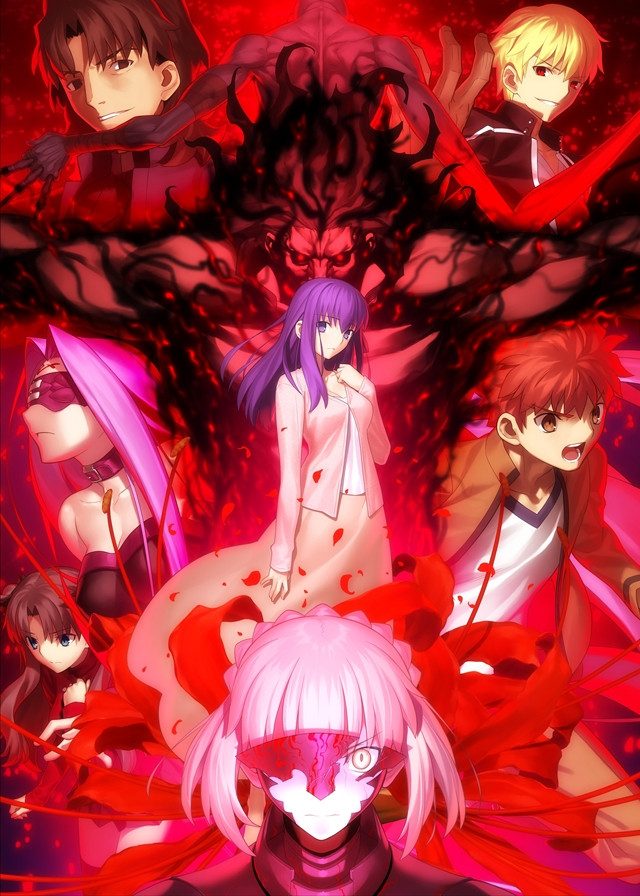