"Fleeting Glory" editing to come with goodies for fans 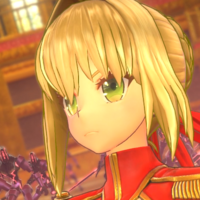 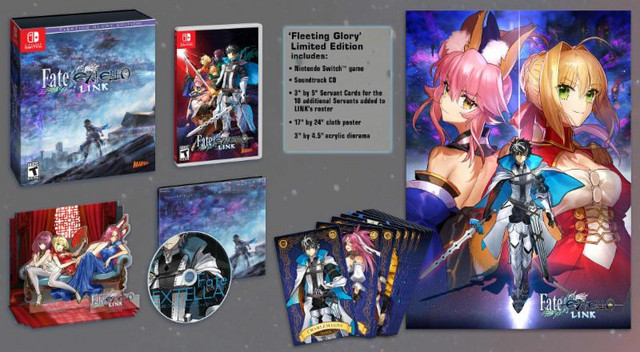 New options have opened up for Masters looking to battle their Servants, thanks to XSEED's latest Fate/EXTELLA LINK release news.

Alongside the planned PS4 and PS Vita releases, the follow up to Fate/EXTELLA: The Umbral Star will also be released in the US on Nintendo Switch and worldwide on Steam. The Steam and Switch releases will also join the PS4 in supporting 4-on-4 online battles, where players can step into the shoes of their favorite Servant in bouts with seven fellow players.

Like the PS4 version, the Switch release will also offer a Fleeting Glory Edition box set. This will include:

The Fleeting Glory Edition has an MSRP of $79.99 for both the Switch and PS4, and $49.99 for the standard edition. The PS Vita will sell digitally for $39.99. No price information is yet available for Steam.