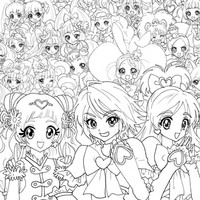 33-year-old actress/singer/otaku idol Shoko Nakagawa, aka Shokotan, has been also well known as a fine illustrator, and has been posting anime/manga character illustrations on her official Twitter as we have reported several times in the past. The latest one is dedicated to the recently-released PreCure crossover film Eiga Hugtto! PreCure♡Futari wa PreCure All Stars Memories.

She says, "As I was drawing for almost three hours, my neck... I drew everyone because the PreCure 15th anniversary film was so great! In addition to the 55 girls, Cure Echo, Cure Mofurun, Cure Pekorin... Probably all of them must be here! I want to paint them someday... However, if there is any hero who loves PreCure, please do it. My HP has been already zero!"

in Japan on November 28, 2018. It is her first single in three years since "Dori Dori" (Pocket Monsters 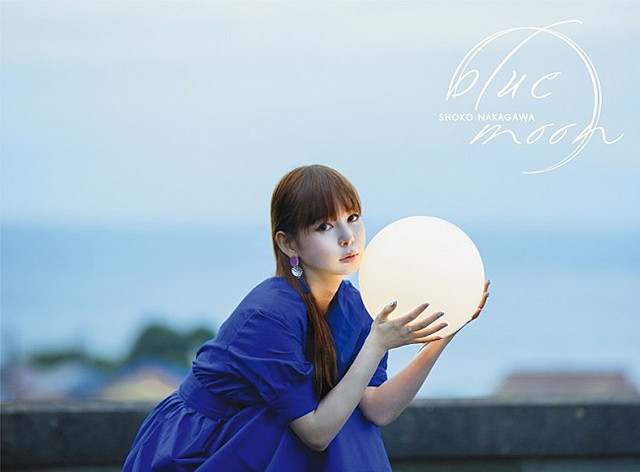 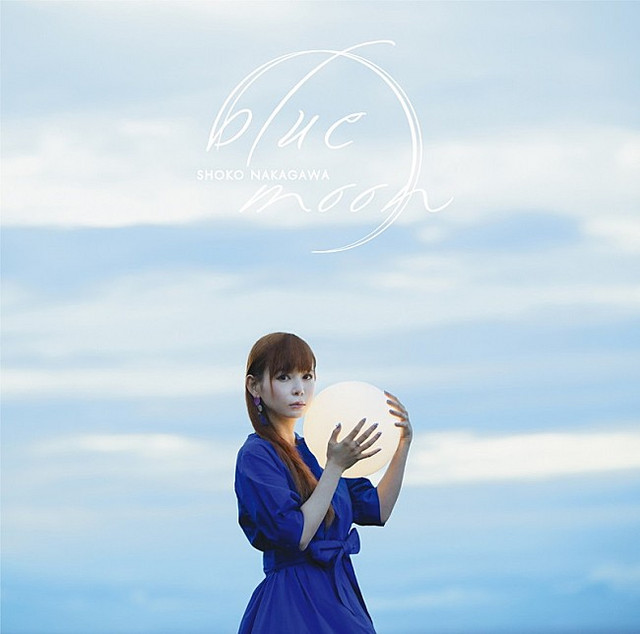