The upper rock tune took No.1 on 23 digital music platforms 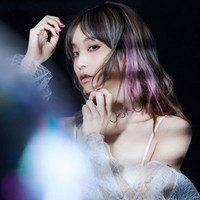 Following the digital release on October 8, the official YouTube channel for 31-year-old singer LiSA has started streaming a 90-second music video for her latest song "ADAMAS." The rock tune is now featured as the OP theme for the TV anime Sword Art Online Alicization. This is her fifth theme song work for the Sword Art Online anime franchise.

"ADAMAS" took No.1 on 23 digital music platforms/rankings, including iTunes and Oricon daily/weekly digital single rankings. In a CD format, it will be released as double A-side single with "Akai Wana (who loves it?)" on December 12, 2018. 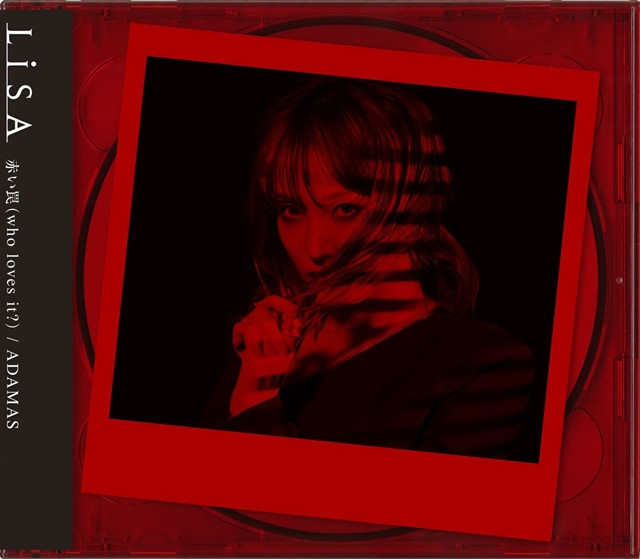 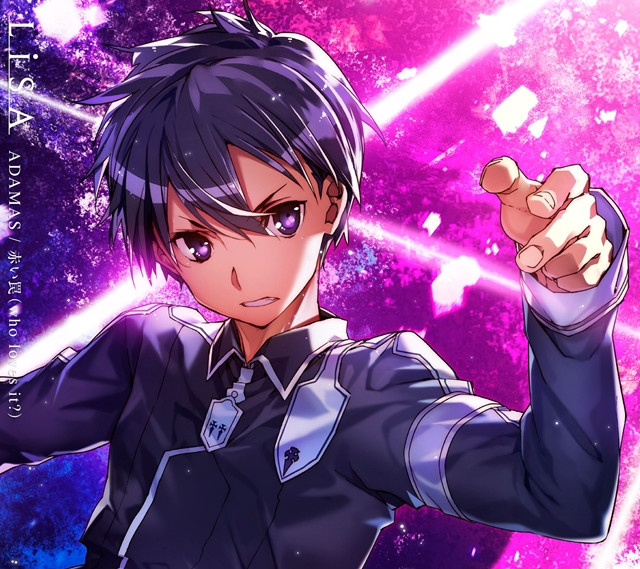 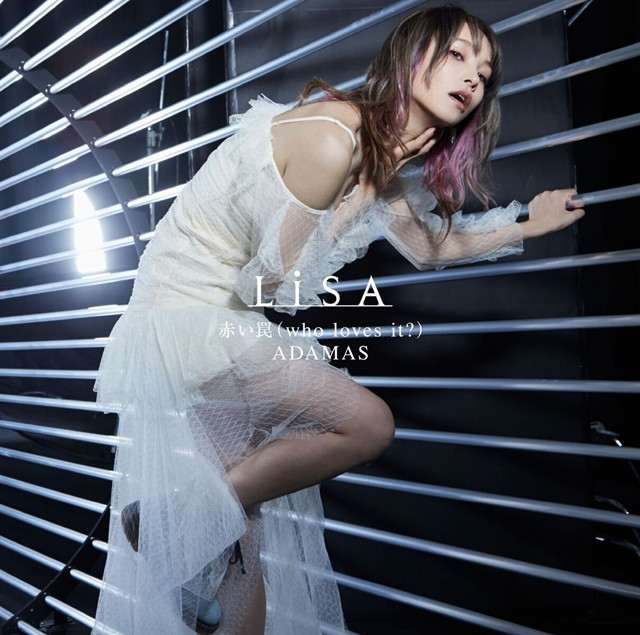 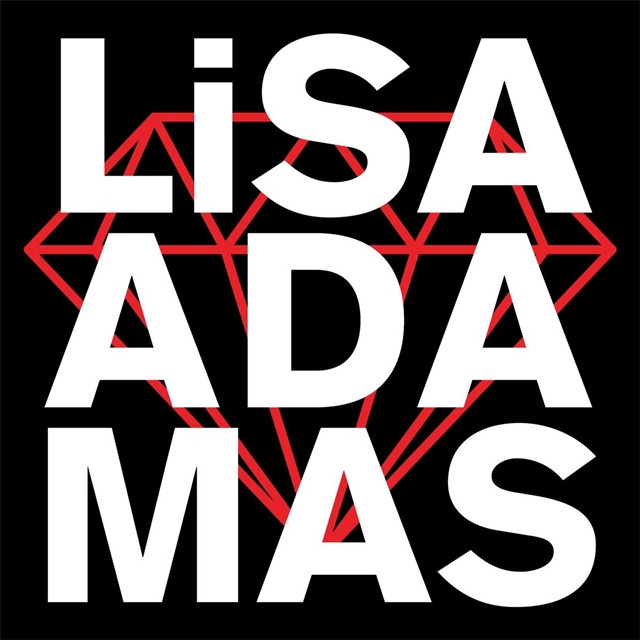 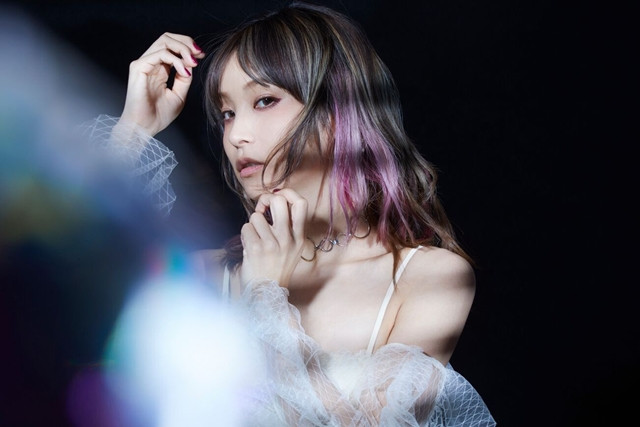 series Sword Art Online, based on the episodes from the original bunko's ninth volume "Alicization Beginning" 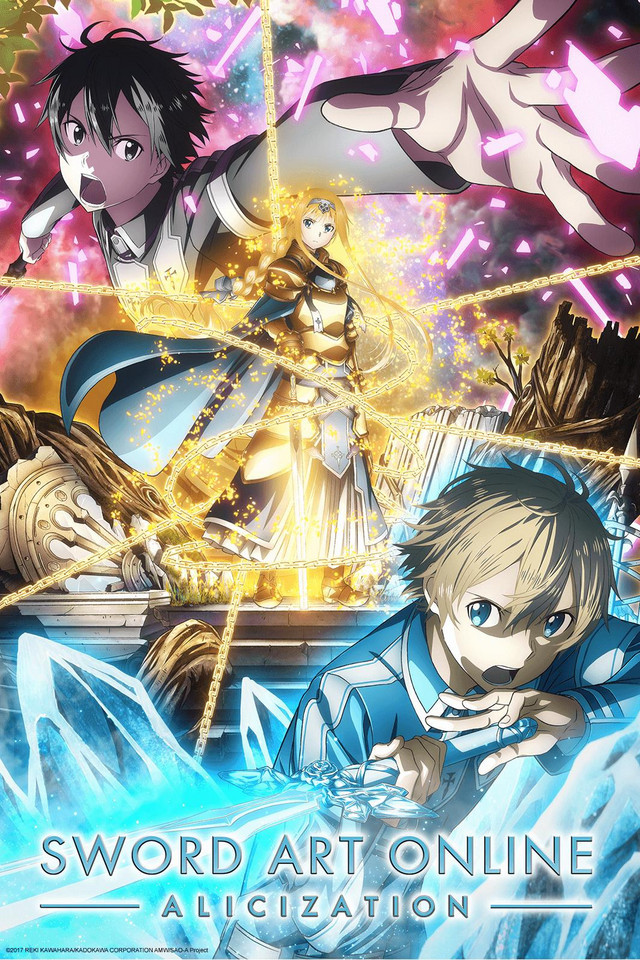