Umineko When They Cry: GOLD EDITION Kickstarter on the Way

Campaign aims to fund updated version of the visual novel, including a dub 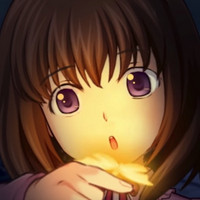 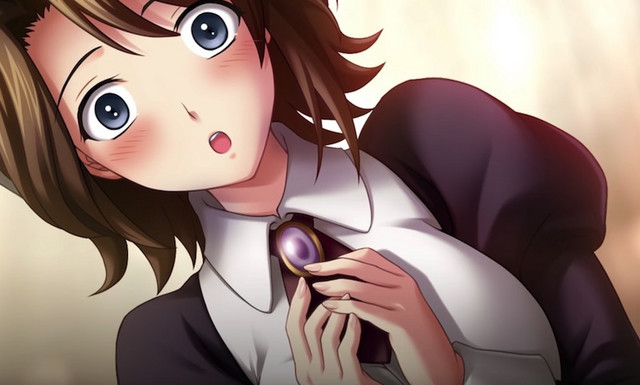 In the meantime, an official website is live for the project along with a lengthy preview trailer. This won't just be a modest update; Catbox Creative and the rest of the parties involved want to add full in-game voice acting with the help of an official North American cast approved by original creator Ryukishi07.

Other enhancements include an update to the graphics—specifically, an option to play on Steam using visuals from PS3 games Rondo of the Witch and Reasoning and Nocturne of Truth and Illusions—and other new content straight from Ryukishi07. There will also be a fully-voiced and dramatized audiobook of the novel, Voices of Rokkenjima, coming to iTunes as a free podcast series.

Head to the website and stick around for the campaign to watch cast announcements unfold, starting with Brittney Karbowski as Jessica Ushiromiya.

Thanks to Crunchyroll user shotamcmanarms for the tip!

Tags
umineko when they cry, games
« Previous Post
Kunihiko Ikuhara's Sarazanmai Anime Updates with PV and More Info
Next Post »
Confessions of a Real Skeleton Bookseller: Working in a Bookstore is a Horror Show Honda-san Gets Right
Other Top News
6 Comments
Sort by:

Panzer Dragoon II Zwei Remake Due Out Sometime in 2021