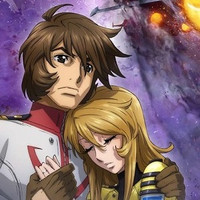 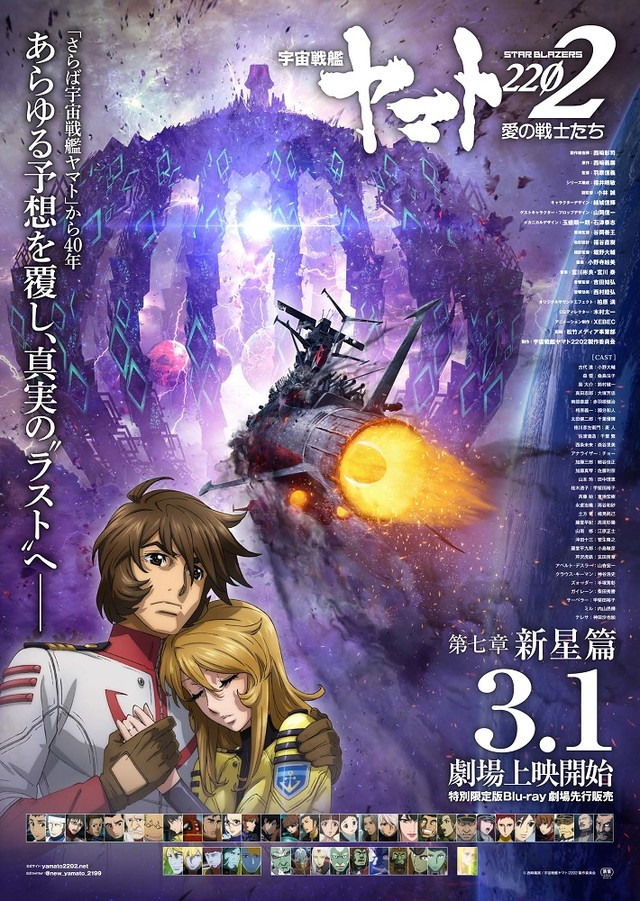 The official movie poster and the Japanese release date have been revealed for the 7th and final Star Blazers: Space Battleship Yamato 2202 film (known in Japan as Space Battleship Yamato: Warriors of Love "Nova Chapter") which depicts the final conflict between the crew of the Yamato and Gatlantis, the White Comet Empire. The film hits theaters in Japan on March 01, 2019.