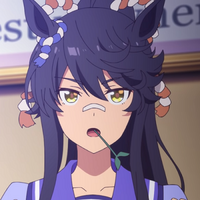 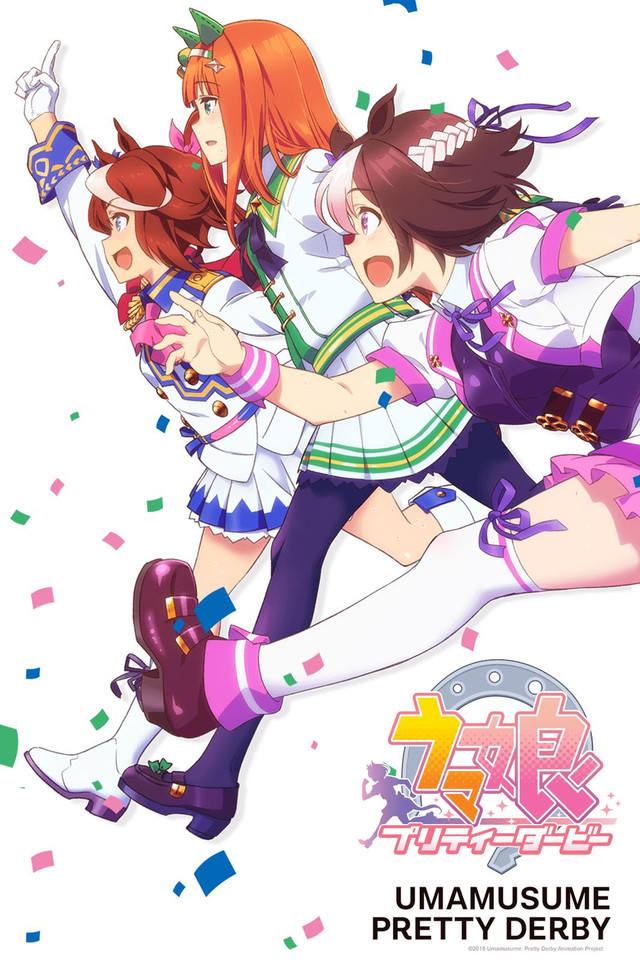 The horse girls of Umamusume: Pretty Derby are off to the races again with an an all new, direct-to-video episode entitled "BNW no Chikai" ("The Oath of BNW") that will be included with "Umabako: The Fourth Corner", the fourth special edition volume of the Japanese Bluray home video release of the Umamusume: Pretty Derby TV anime series.

"Umabako: The Fourth Corner" retails for 12,800 yen ($113.07 US) plus tax, and it will be released in Japan on December 19, 2018. In addition to pack-in bonuses such as setting materials, cast interviews, and an original short story, the box set features an original animated episode focusing on Biwa Hayahide, Narita Taishin, and Winning Ticket.