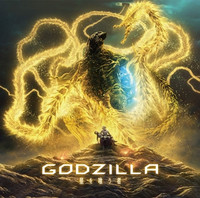 One day before the CD release of the third theme song in Japan, the official website for Polygon Pictures' three-part anime feature film project inspired by Toho's long-running Godzilla franchise today started streaming three anime version music videos for its theme songs: "WHITE OUT" for the first chapter Planet of the Monsters, "THE SKY FALLS" for the second chapter City on the Edge of Battle, and "live and die" for the third chapter The Planet Eater.

All songs are sung by XAI, the winner of the "Artist" category in the 8th Toho Cinderella Audition held in November 2016. She made her professional singer debut with her first single "WHITE OUT" from Toho in November 2017.

The new music videos using anime footage from each episode are edited by Atsuki Sato, who joined the 2016 live-action film Shin Godzilla as VFX supervisor, and Kaori Umewaki who belongs to Sato's 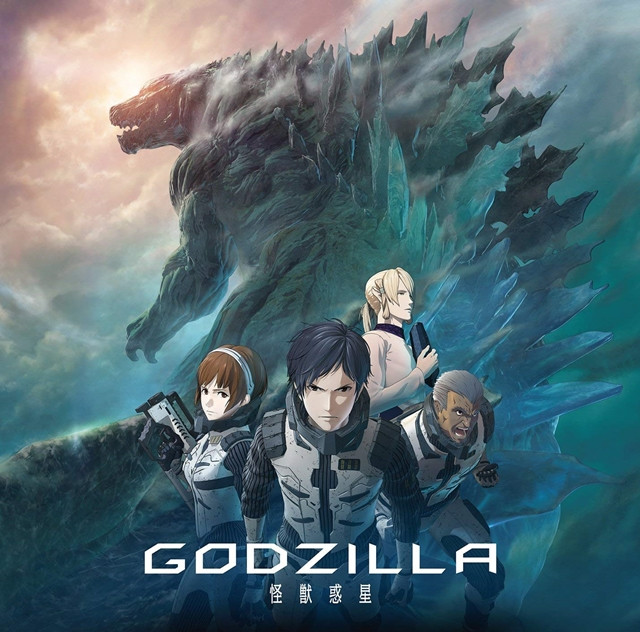 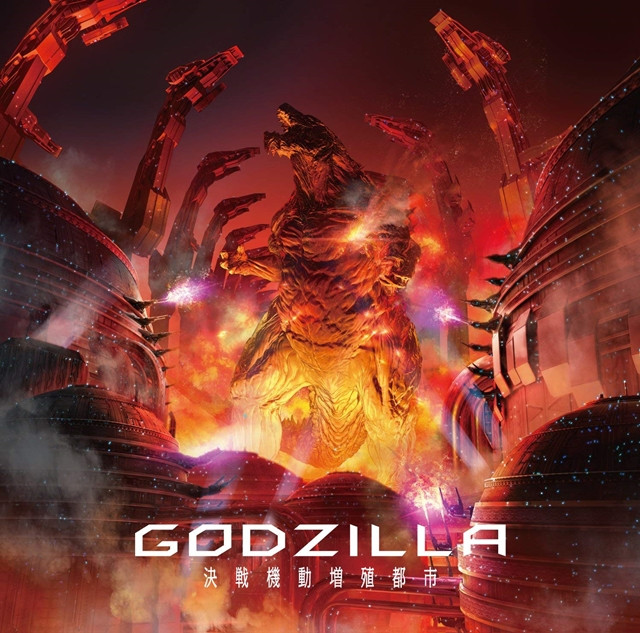 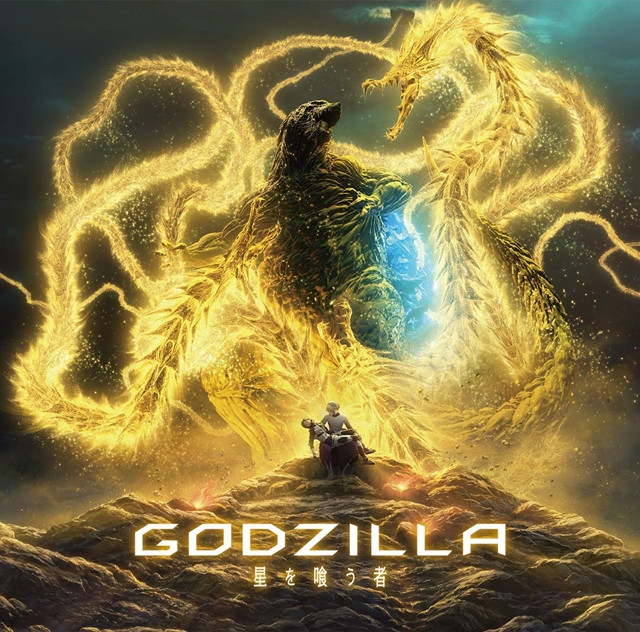 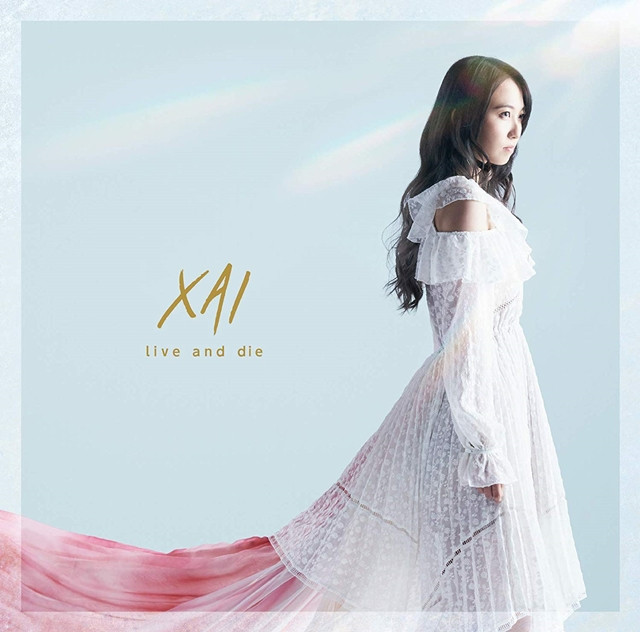 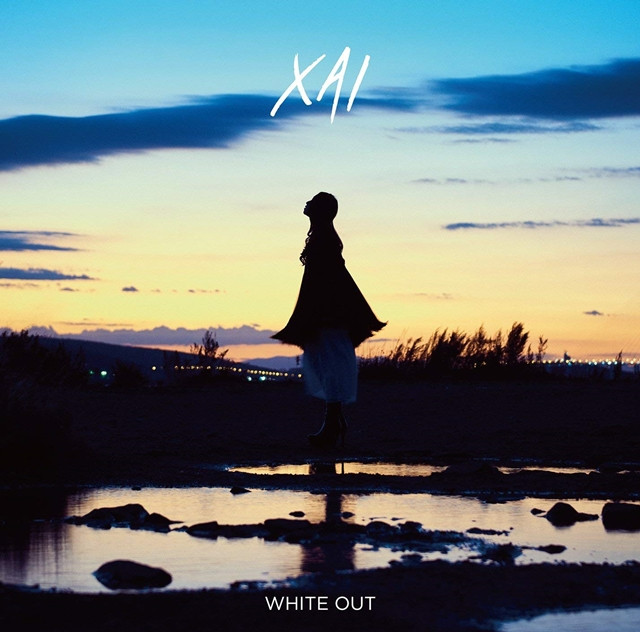 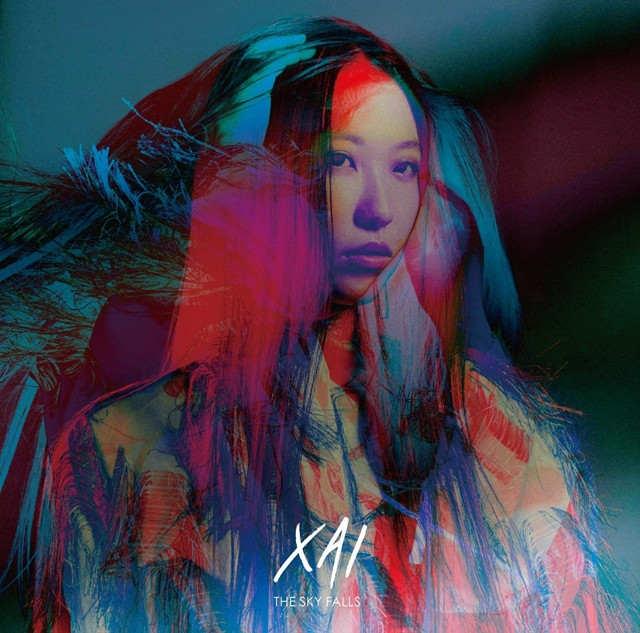