Restaurant inspired by "Ramen Ichiraku" will be also set up 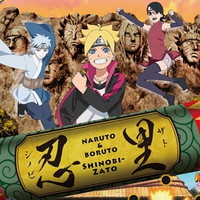 The Nijigen no Mori theme park in Awaji Island, Hyogo Prefecture, announced today that it will open its new attraction titled "NARUTO & BORUTO SHINOBI-ZATO" featuring the world and characters from Masashi Kishimoto's internationally popular ninja action manga series Naruto and its sequel Boruto: Naruto Next Generations in the spring of 2019.

The attraction recreates the "Konohagakure no Sato" village with a giant Hokage Iwa/Hokage Rock and 1/1 scale character statues. And a shop offering original goods and a restaurant inspired by "Ramen Ichiraku," the ramen restaurant in Konohagakure, will be also set up in the area.

"Fuuin no Kakera (The pieces of the seal)."

- Solid maze that recreates the world of Boruto: Naruto Next Generations. Participants join the training course

of the Ninja Academy from which Boruto graduated, and find an exit from the maze using their brain and body.

More details about the attraction, including a miniature model of the area and displays, will be revealed at the

on December 22 and 23, 2018. Advance tickets for the attraction will be also available. 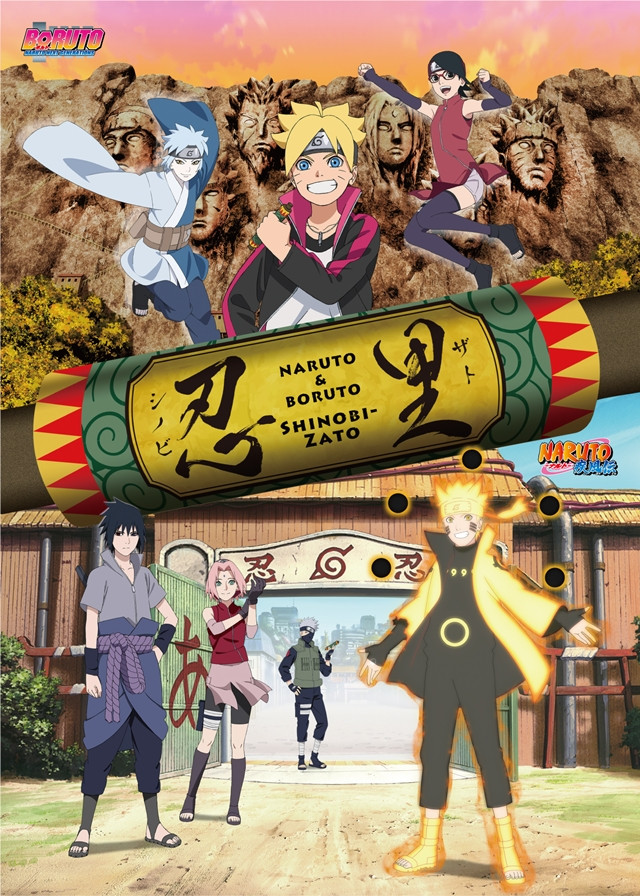 in the Seto Inland Sea, in July 2017. Its facilities include a 1.2km long projection mapping inspired 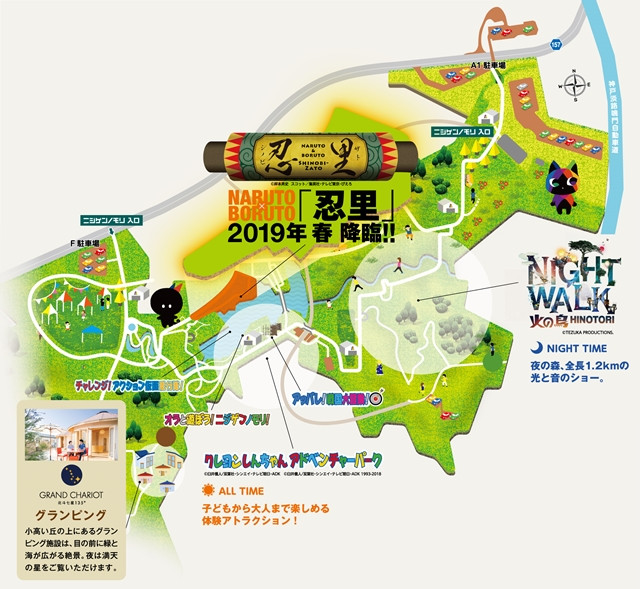