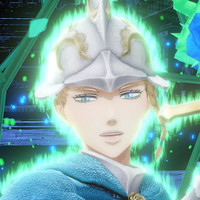 If you're looking for fresh Black Clover: Quartet Knights content, Bandai Namco has you covered in a new Royal Magic Knight Set and a free update. The Blue set DLC introduces Charlotte as a playable character along with a new challenge scenario centered on the character.

As for the new free update, it introduces Alliance Battles and Gallery Mode, which Bandai Namco describes like so:

A brand-new online mode. Alliance Battle uses players online ranking to match them against similar level opponents – but with teams decided via the result of a pre-match question. The two teams will compete against each other across multiple battles (Zone Control, Treasure Hunt and Crystal Carry) to decide the winner. The winning team will receive a unique in-game reward, while the losing team will also receive a small consolation prize.

In this mode, players can freely remake their favorite scenes or create original ones by using different characters, poses, effects and backgrounds. Players will also be able to view other players’ creations and compare masterpieces! 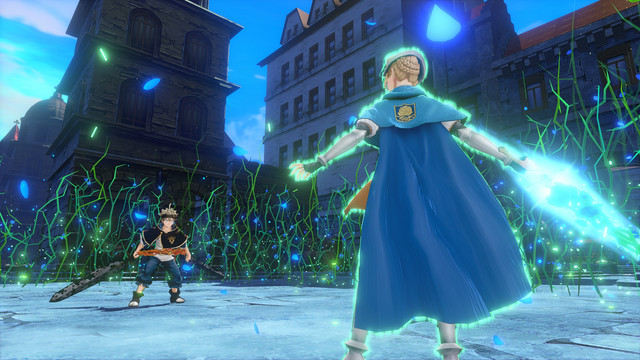 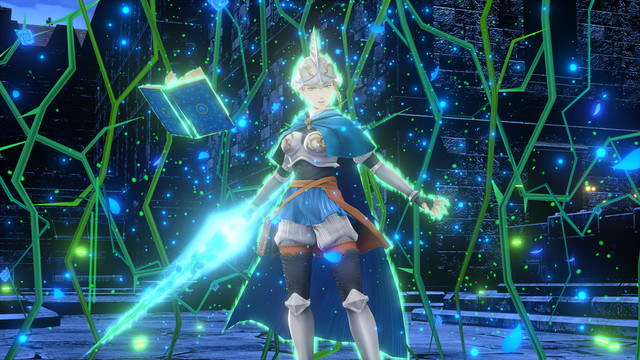 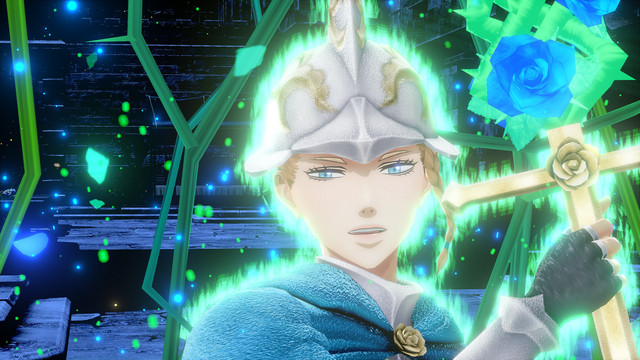 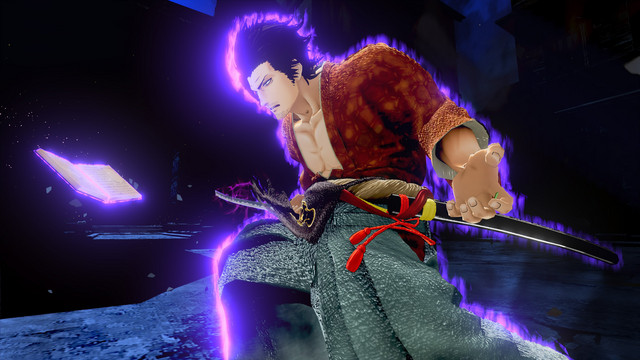 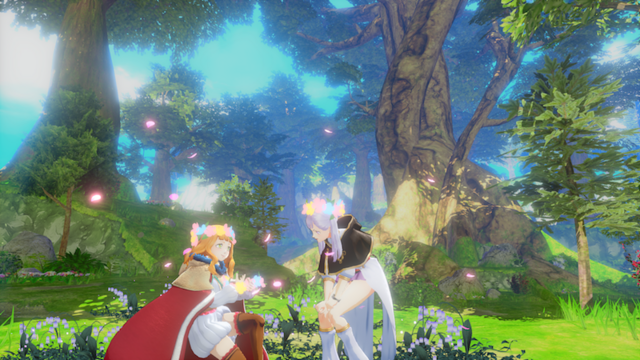 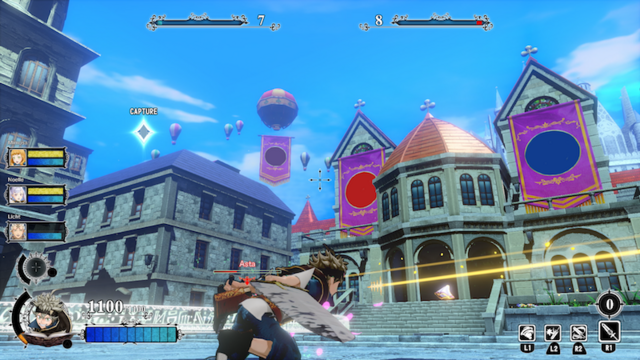 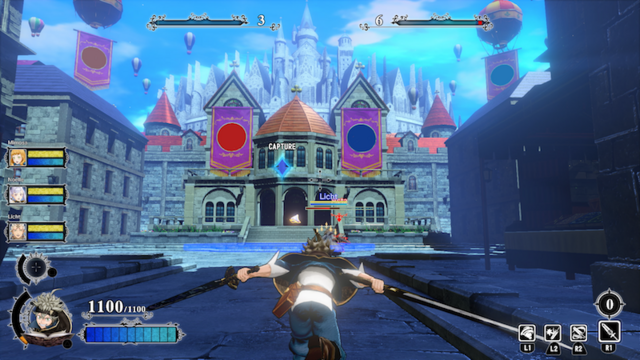 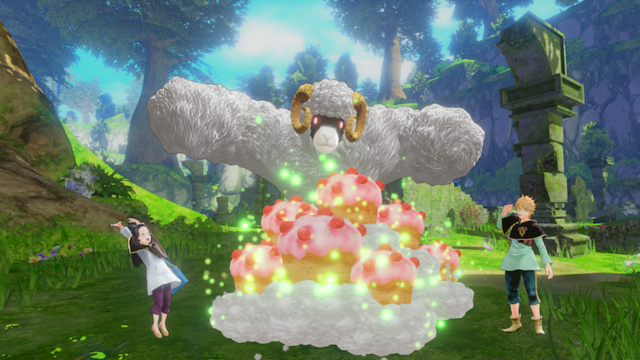 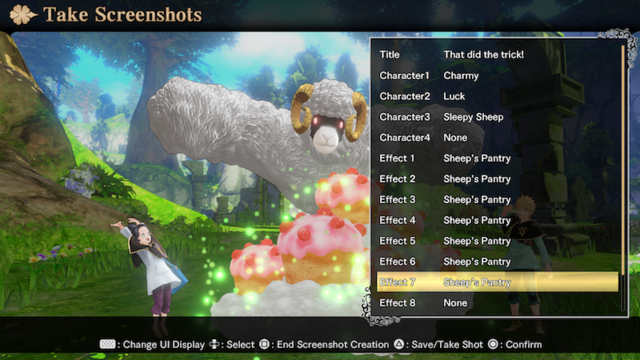