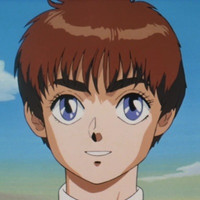 Science fiction / police procedural / office comedy franchise Mobile Police Patlabor is celebrating its 30th anniversary in 2019, and to pave the way for the festivities a special art exhibition will be held from December 13 - 24, 2018, at the Ikebukuro Marui venue in Nishiikebukuro, Toshima Ward, Tokyo, Japan. 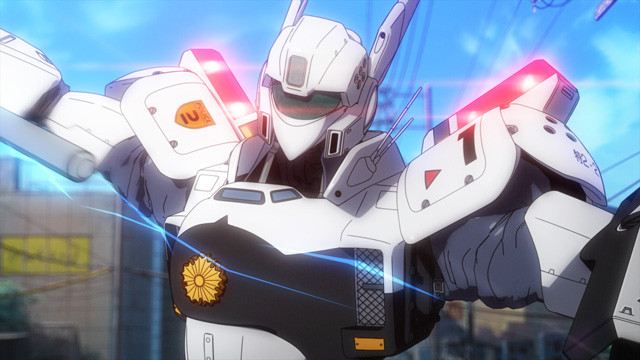 The "Mobile Police Patlabor 30th Anniversary Exhibition" will include displays of original drawings and setting materials which have not yet been displayed publicly (mostly focusing around the Patlabor theatrical films), a 1/150 scale diorama designed to capture a glimpse into the world of Patlabor, and 1:1 scale models of the Ingram's Revolver Cannon, the uniforms and headgear of Special Vehicles Section 2, and a Labor's cockpit. Special guest talks are also planned, but the details for these have not yet been announced.

Mobile Police Patlabor is currently available via streaming in North America on HIDIVE and on Bluray and DVD in North America via Sentai Filmworks and their Maiden Japan imprint. HIDIVE describes the story of Patlabor as follows:

With rapidly advancing technology leading to the creation of giant robots known as “labors,” a new kind of defense force is needed for criminals who use them to wreak havoc. Enter the Special Vehicles Division and its newest recruit, Izumi Noa!