You can also grab some themed Macarons at Irvine's Honey & Butter 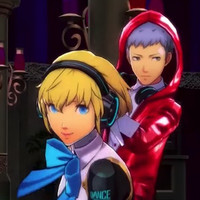 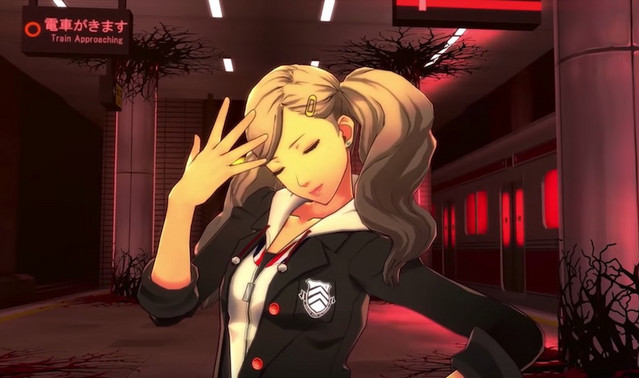 Persona 3: Dancing in Moonlight and Persona 5: Dancing in Starlight don't launch in the west until December 4, but you can go ahead and try them out now in North America. Demos are live for the PS4 versions of each game, featuring four songs each, so dig into the P3D demo here and the P5D demo here.

Featured tracks include P3D's Burn My Dread (Novoiski Remix), Light the Fire Up in the Night, P5D's Rivers in the Desert (Mito Remix), Blooming Villain, and more.

Pre-orders are open for both games and the Endless Night Collection in North America. Here's more on what you get and what European fans can look forward to from Atlus:

Those who pre-order the digital versions will still receive the same pre-order bonuses as the physical versions. Shinjiro Aragaki will be available in Persona 3: Dancing in Moonlight with the final boss theme of Persona 3,"Battle Hymn of the Soul," and in Persona 5: Dancing in Starlight, Goro Akechi will come with the Persona awakening theme of Persona 5,"Will Power." All digital pre-orders of the Persona Endless Night Collection will grant both characters and theme songs on the game's launch on December 4. Both Akechi and Shinjiro, as well as both of their songs, can be used interchangeably in either P3D or P5D.

For European fans, digital pre-orders will not be available for P3D, P5D, or the Endless Night Collection. However, any digital purchases of the game(s) within two weeks of launch will provide the same bonuses as the digital pre-orders described above. This applies to both the PS4 and Vita versions of the games. Also, EU fans will be able to get their dancing shoes on in the P3D/P5D demos on December 11*!

In related news, Atlus teamed up with Irvine, CA's Honey & Butter Macarons to release special P3D/P5D macarons along with exclusive merchandise. It will all be available November 24-28 at the Irvine Spectrum, and the bakery will also be fully decked out in Phantom Thieves and SEES style for the occasion. 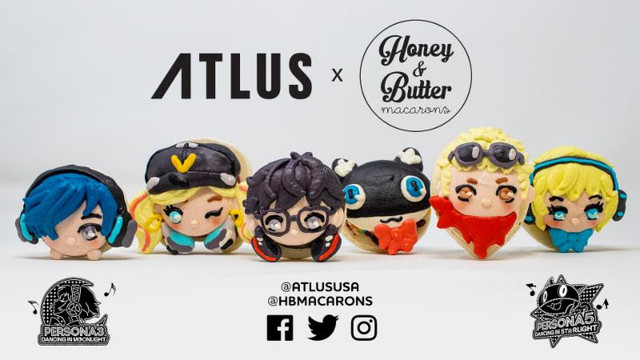 Get to Dancin' with the Persona Rhythm Game Launch Trailers