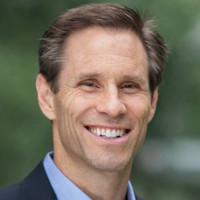 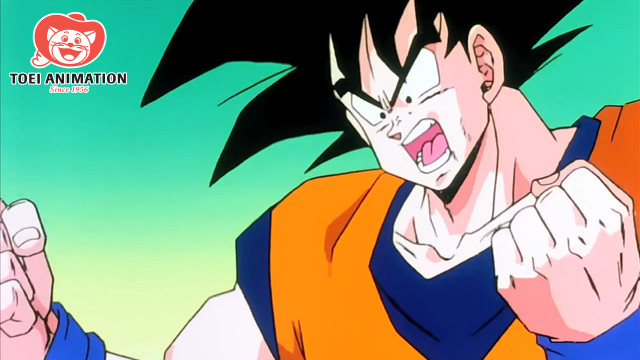 You may have noticed there was this whole election thing going on yesterday. Hopefully you got the chance to vote yourself! If you live in Texas, you even had the opportunity to vote for a former Dragon Ball Z music composer.

While it may not be the deciding factor that got Nathan Johnson elected, that's one of the most amazing bullet points you could possibly put on a politician's résumé. The Democratic candidate ended up winning 54% of the vote to emerge victorious over incumbent Republican Don Huffines, and hopefully he did so while humming along to some of the tracks he put together for Funimation's English version of Dragon Ball Z.

Johnson is also known for his work as a lawyer for the Human Rights Initiative of North Texas, but anime fans are no doubt more familiar with the compositions he created for the Dragon Ball Z anime series and a bunch of the movies. In addition to composing music for the first 67 episodes of DBZ, Johnson is credited with work on The World's Strongest, The Tree of Might, Broly - Second Coming, Fusion Reborn, and Wrath of the Dragon. He even learned to play the Ocarina to develop Tapion's theme for that last one!

Check out a sample of some of his work below, and be sure to read that interview on The Dao of Dragon Ball for more insight.

Trunks is Our Only Hope in Dragon Ball Z: Kakarot DLC Screens