The Game is Afoot in Kabukicho Sherlock TV Anime 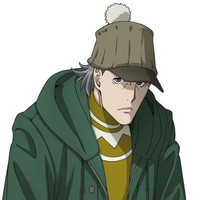 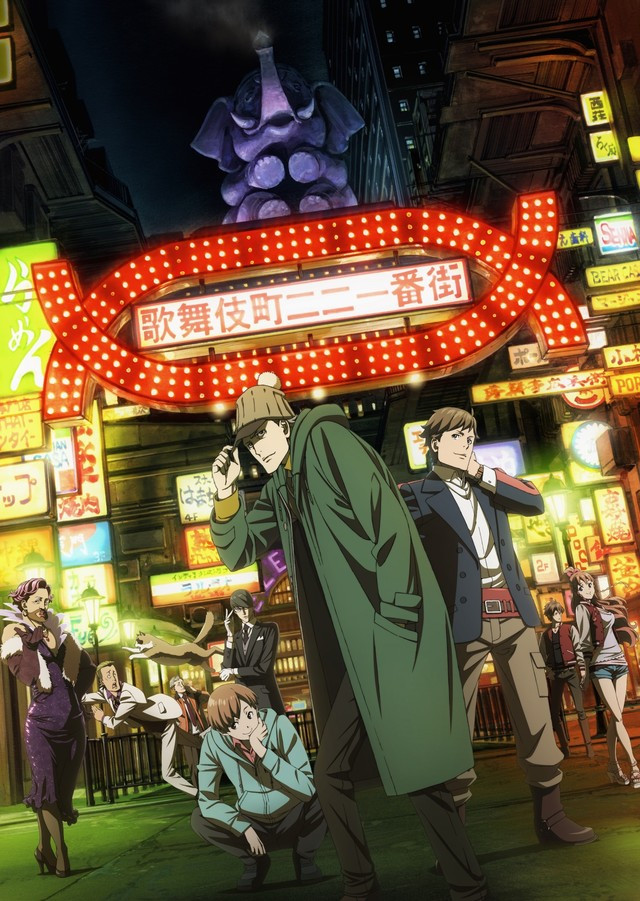 Fans of Sir Arthur Conan Doyle's classic detective stories will soon have a new way to experience the adventures of Sherlock Holmes, because it turns out Production I.G's upcoming original TV anime project (previously announced under the tentative title of "Kabukicho no Yatsu", or "That Man in Kabukicho") is now officially announced as Kabukicho Sherlock.

Two of the principal voice roles have also been revealed. The cast includes:

Although their voice actors have not yet been revealed, the character settings for the other principal characters have been previewed, including: 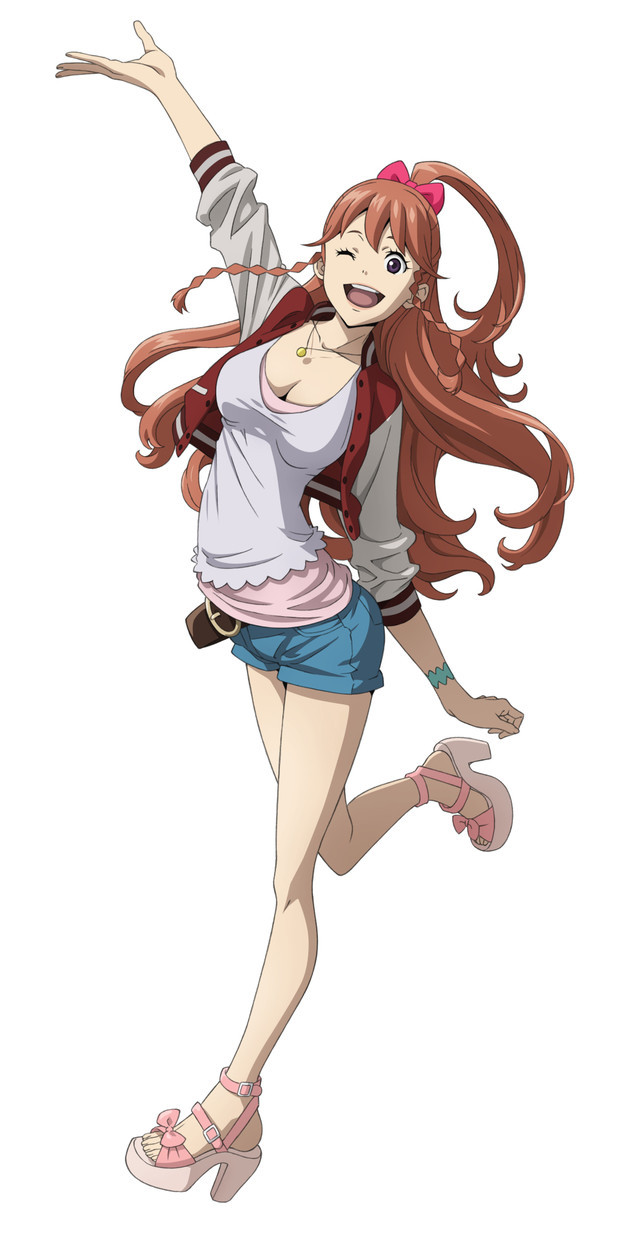 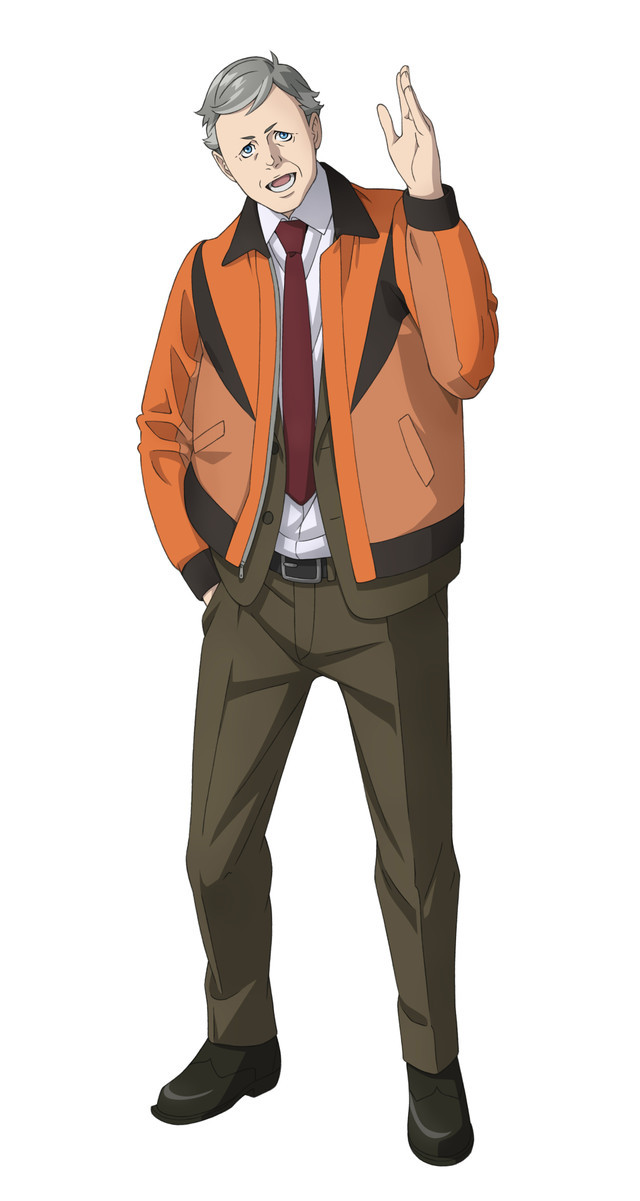 Set in modern day Kabukicho in Shinjuku, Tokyo, Japan, Kabukicho Sherlock follows the comedic, mysterious, and dramatic adventures of a ragtag band of detectives as they attempt to solve the unusual "Jack the Ripper" murders. Kabukicho Sherlock will broadcast in Japan in 2019.