Cagaster of an Insect Cage and Yasuke among original anime offerings 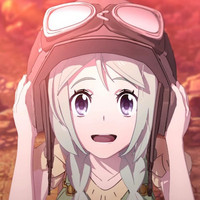 Netflix revealed some info about upcoming anime titles during an event in Singapore, including three from notable anime studios and directors. Chief among them are Cagaster of an Insect Cage, which has Last Exile's Koichi Chigira directing at GONZO; Yasuke, from Children of Ether's LeSean Thomas and anime studio MAPPA; and an anime feature based on Richard K. Morgan's Altered Carbon, with Anima on production and Cowboy Bebop's Dai Sato writing along with Tsukasa Kondo.

Beyond these titles, Netflix announced an animated series based on Pacific Rim, featuring Craig Kyle (Thor: Ragnarok) and Greg Johnson (X-Men: Evolution) as co-showrunners at Legendary Entertainment. Finally, Trese has Jakarta and Singapore-based studio BASE Entertainment tackling the mythical creatures of Philippine folklore.

Check out a couple stills from Cagaster of an Insect Cage along with more details for each below. 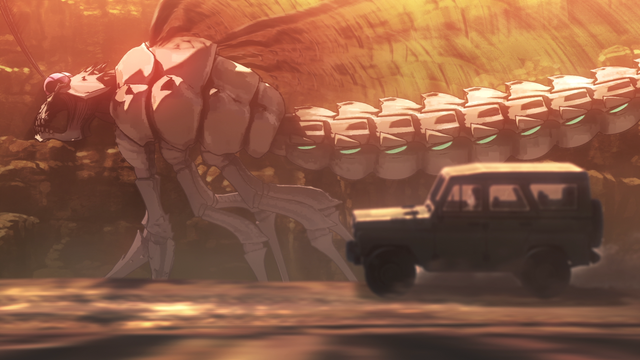 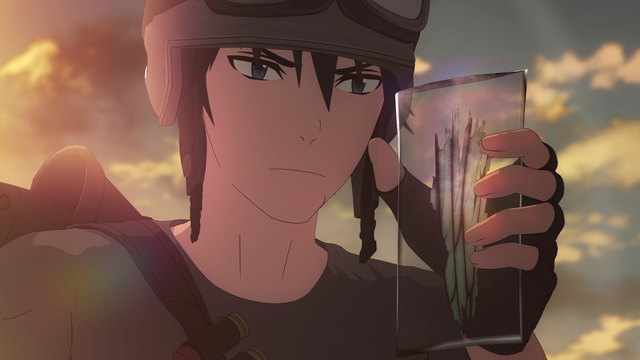 Cagaster of an Insect Cage