Episode Ardyn is scheduled for a March 2019 release 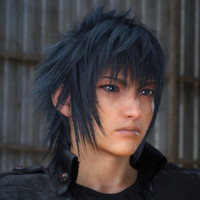 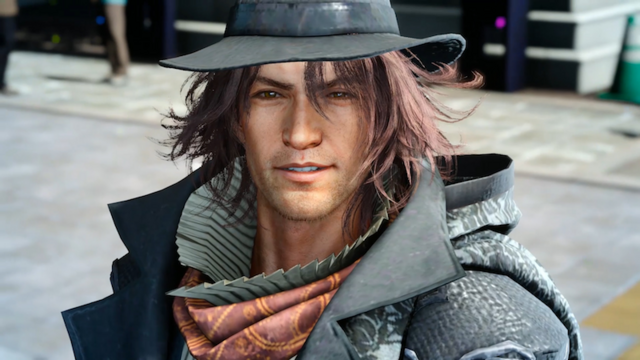 Square Enix's Final Fantasy XV two-year anniversary stream came and went, and the information divulged was unexpected, to say the least. Before we get to the positive side of things, it's worth noting that a big chunk of the future of FFXV is no more. Three quarters of the planned "The Dawn of the Future" downloadable content—which was to include Episode Ardyn, Episode Aranea, Episode Lunafreya, and Episode Noctis—has been canceled, with only the first surviving the cut.

Episode Ardyn is still in the works, with a release window planned for March 2019.

Much of this has to do with the recent formation of Luminous Productions, in which Square Enix invested a hefty chunk of change for the development of brand new AAA titles. Resources shifted as a result, hence the cancelation of most of the upcoming FFXV DLC.

That's not all, though. Luminous Productions COO and Final Fantasy XV director Hajime Tabata has announced his departure from both Luminous and Square Enix. Tabata thanks the loyal fans for all their support since FFXV's launch, but he already has another unrelated challenge on his plate as part of his own business.

Moving to the brighter side, here's a new trailer for Episode Ardyn:

There's also a Final Fantasy XV x Final Fantasy XIV crossover on the way as part of a free update. Players will be able to dig into the "Adventurer from Another World" side quest, which has them helping Y'jhimei, a Miqo'te girl from the world of FFXIV. You'll get a chance to fight the Garuda and earn a set of themed costumes once you emerge victorious, all starting December 12 in the west.

Finally, here's a special two-year anniversary trailer, which you should probably only watch if you've completed Final Fantasy XV.