26 Crunchyroll-dubbed anime now available with many more to come 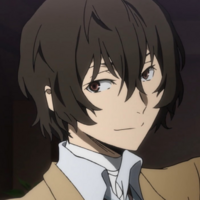 In a recent announcement, the Crunchyroll team shared that we’ll be adding dozens of new English dub versions of some of your favorite series from the past few years, including Mob Psycho 100 and Re:Zero − Starting Life in Another World. We’re happy to share with you that the first 26 of those Crunchyroll dubs are available now!!

Crunchyroll has been heavily involved in the production of dubs for years with our partner studios at BangZoom, Studiopolis, Funimation, Ocean, and more. While our international audiences have enjoyed these efforts, we’ve remained more behind-the-scenes with our English dubs. Aside from the Crunchyroll logo on some home video releases, you may have not even known we were involved!

We’re now proud to reveal that Crunchyroll will be home to the dubbed anime we’ve had in the works for years. Five languages just wasn’t enough - we’re thrilled to be able to share English dubs once again with the Crunchyroll audience.

Here are a few of our favorites that Crunchyroll users can enjoy today: 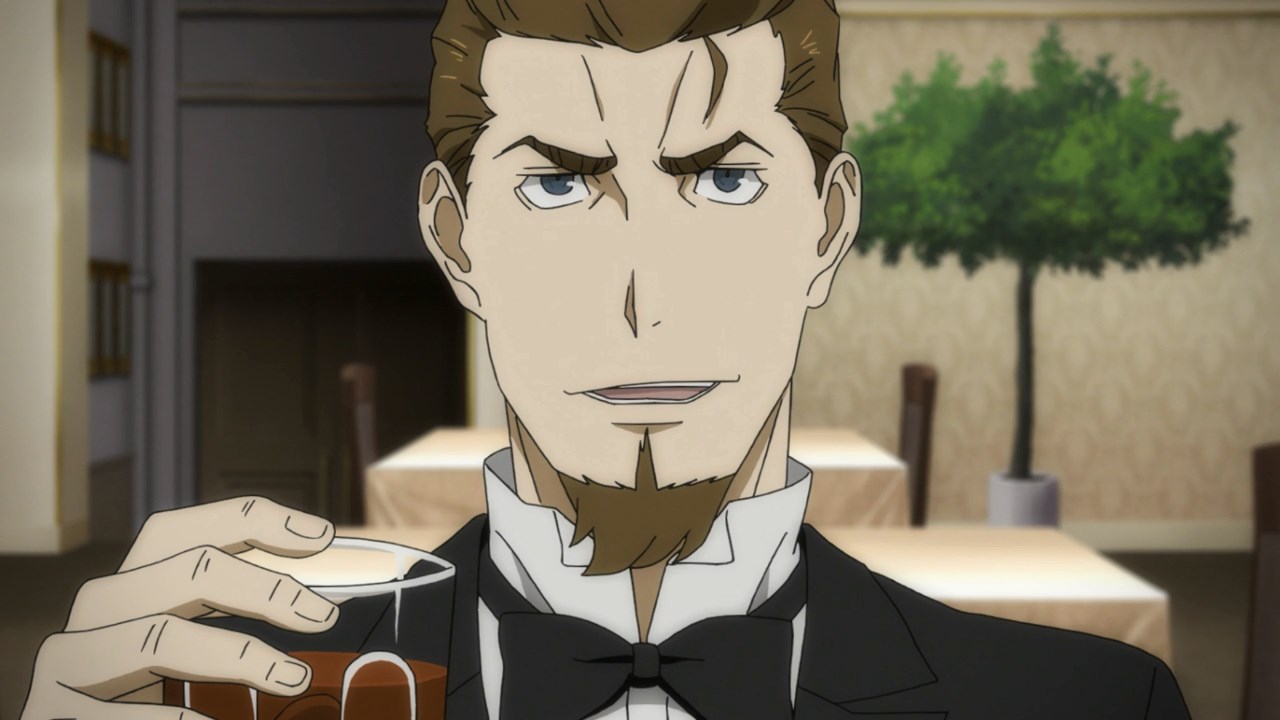 Set in a lawless time of Prohibition with streets run by the mafia, Avilio Bruno is on a mission to have his revenge on those who murdered his family. Vengeance can only result in more tragedy. 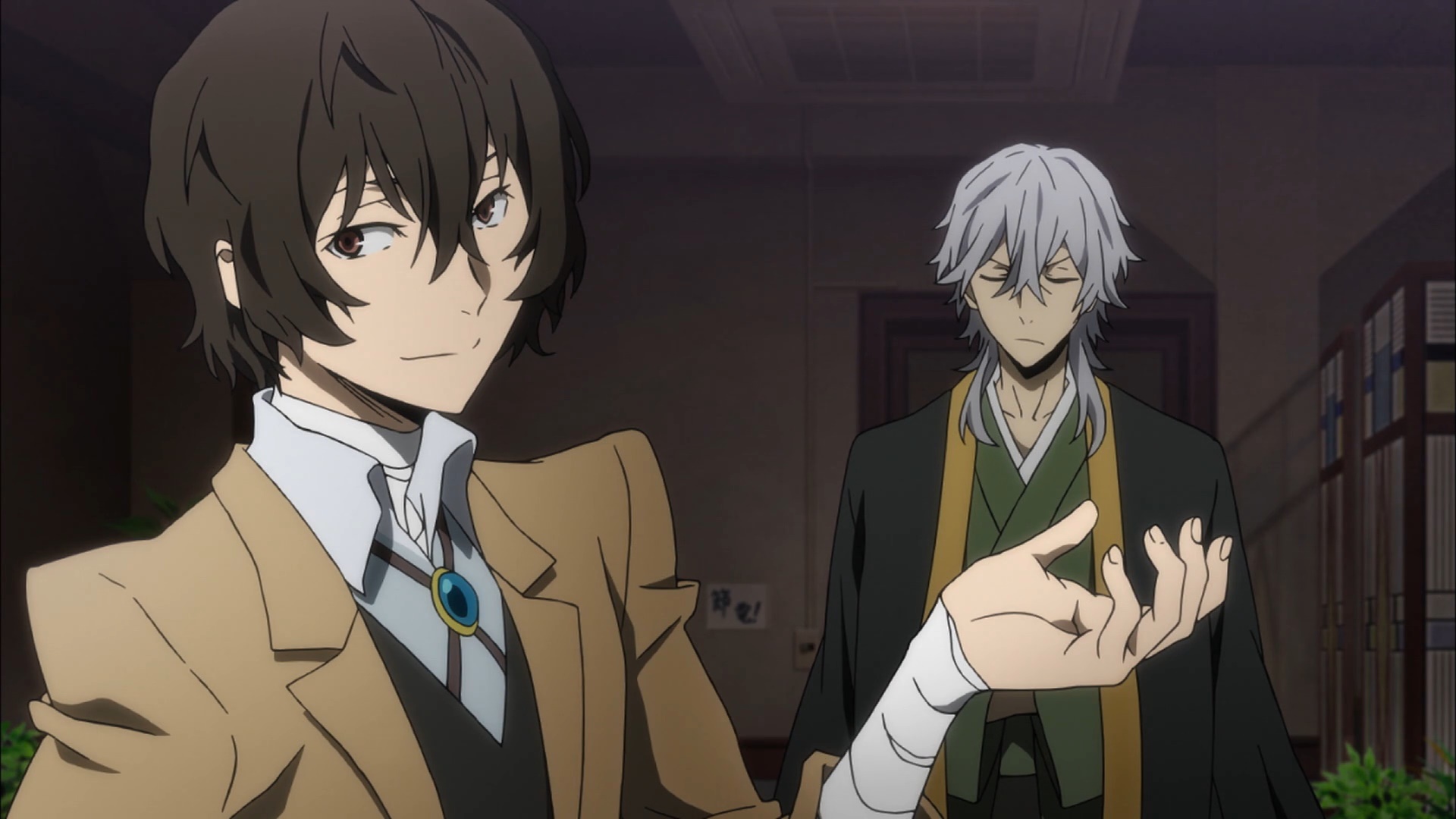 The show follows a league of individuals with supernatural powers that use them for various tasks such as requests from the mafia and investigating incidents that the military nor the police will touch. 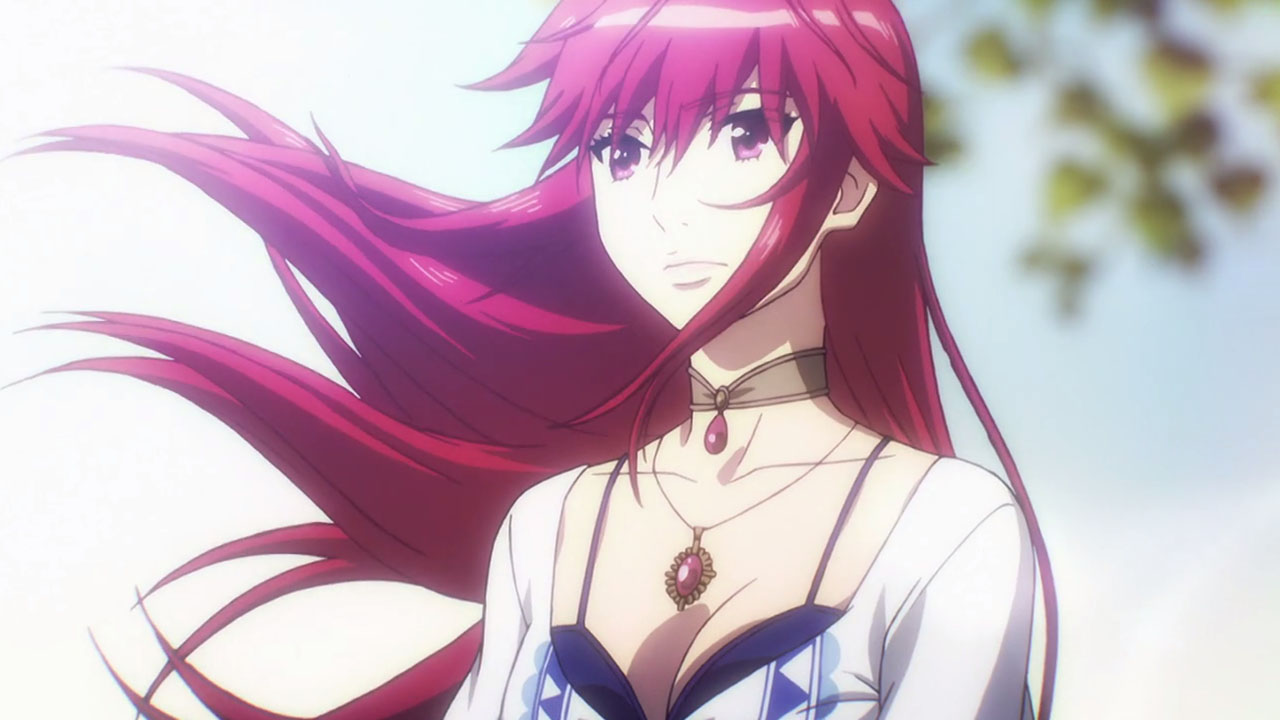 Alderamin on the Sky

The military fantasy series follows Ikta Solork, who despite his hate for war, has to become a soldier. The show goes through his strives for survival in a war-torn world through his intellect. 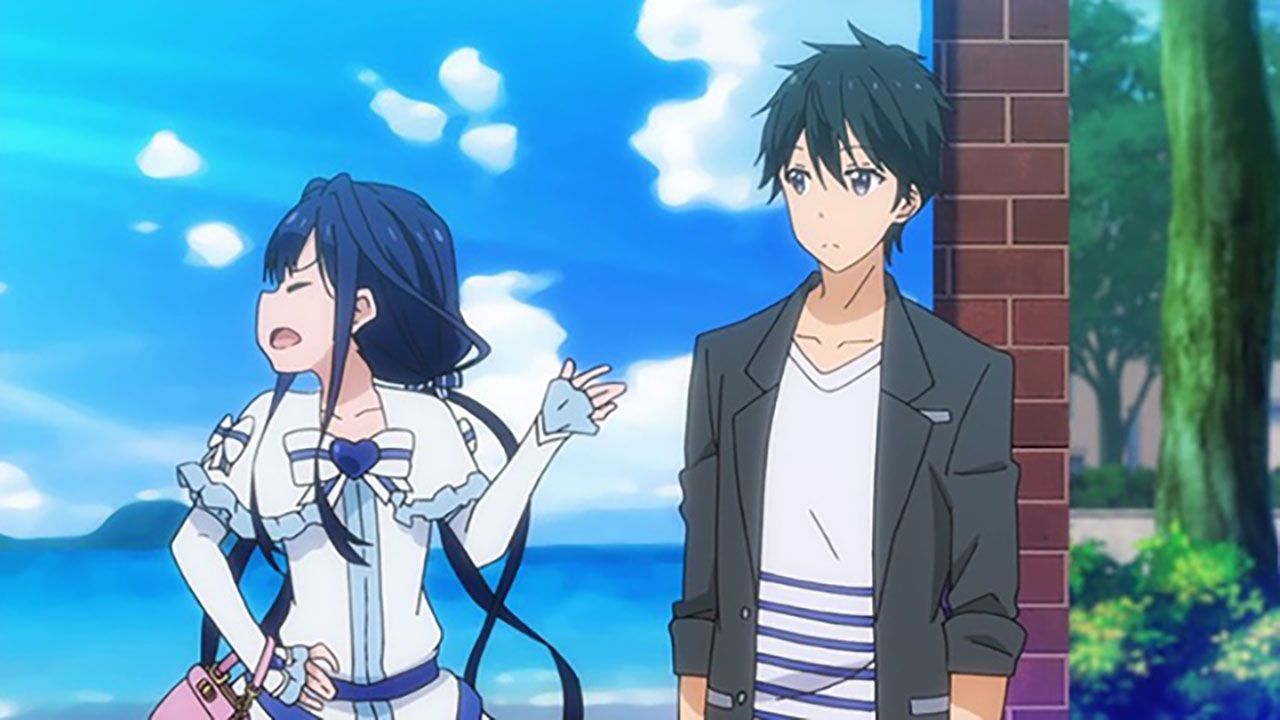 Growing up, Masamune Makabe was bullied and completely humiliated by Aki Adagaki. He made it his mission to be a new and improved man. He encounters Aki Adagaki again - this time to bask in his revenge. 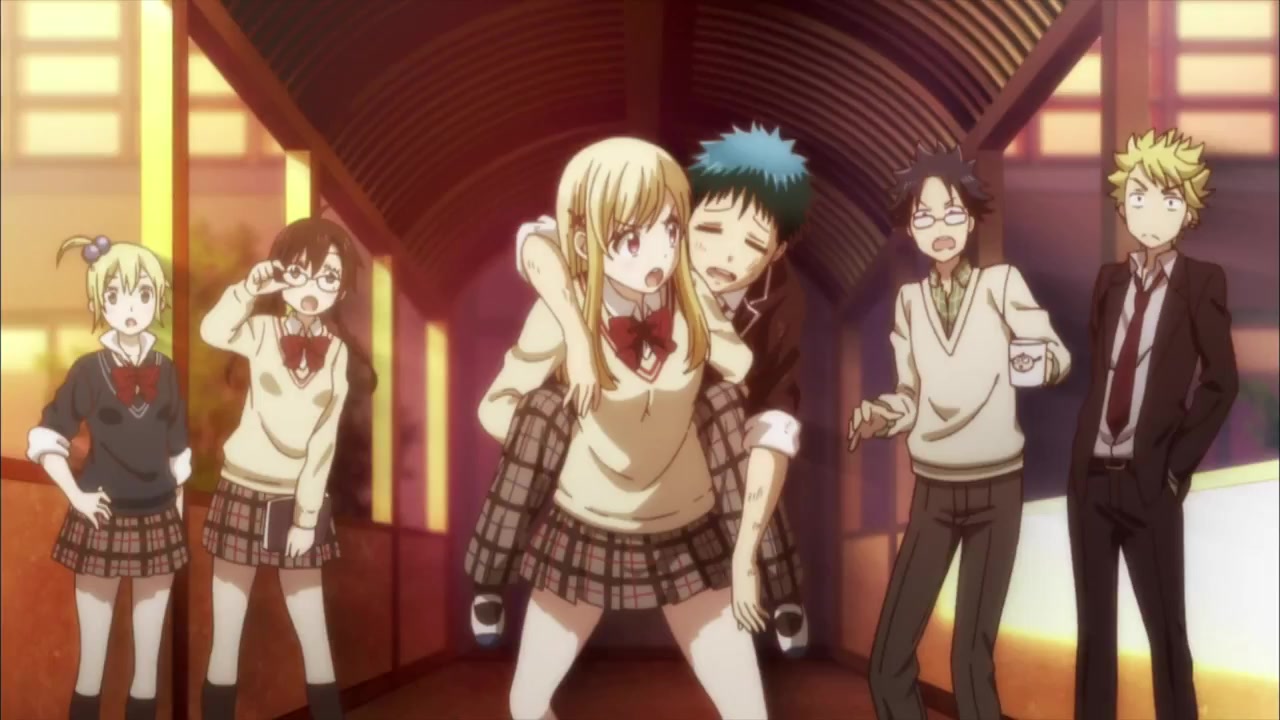 Yamada-kun and the Seven Witches

Ryu Yamada’s normal life as a high school flips when he kisses a pretty honor student and they find that they have swapped bodies. They find out that this isn’t the strangest phenomenon going on in the school.

Other titles now on the service: