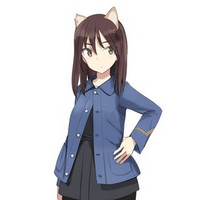 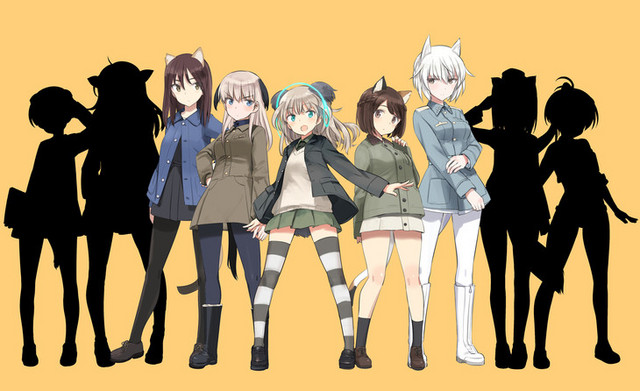 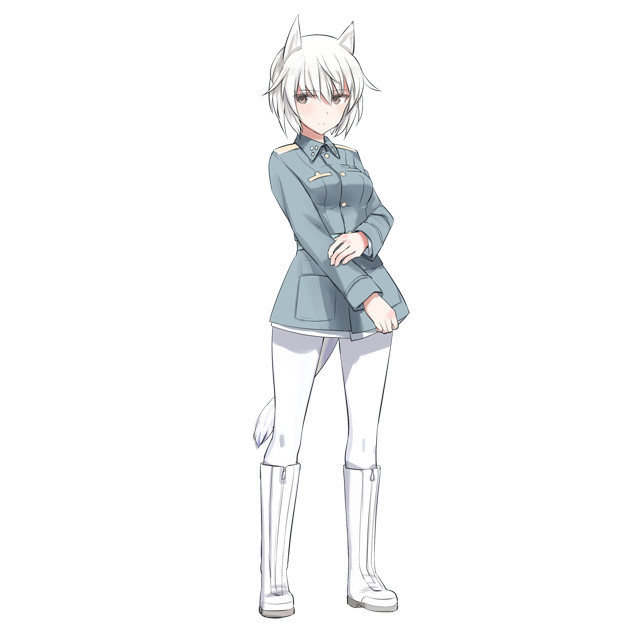 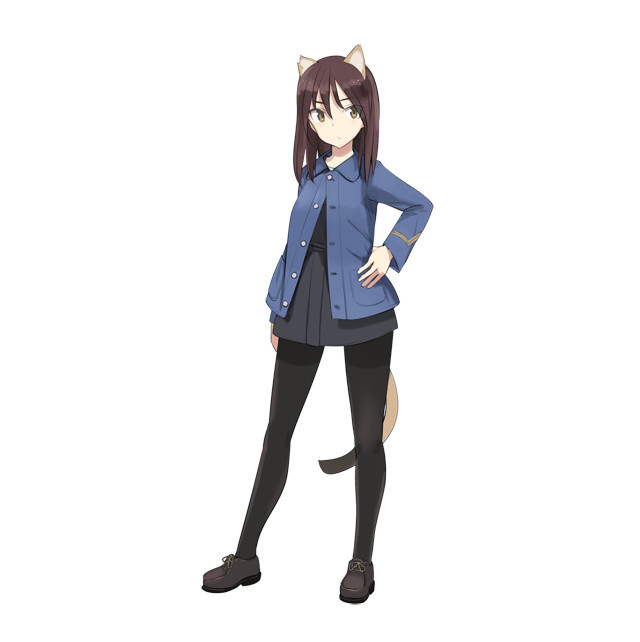 And Eleonor Giovanna Gashon, aka "Eli". (The voice actors for these roles have not yet been revealed.)