Kappa, zombies, and mystical butt organs are all up for grabs in upcoming original TV anime from Kunihiko Ikuhara 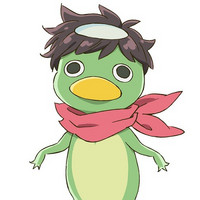 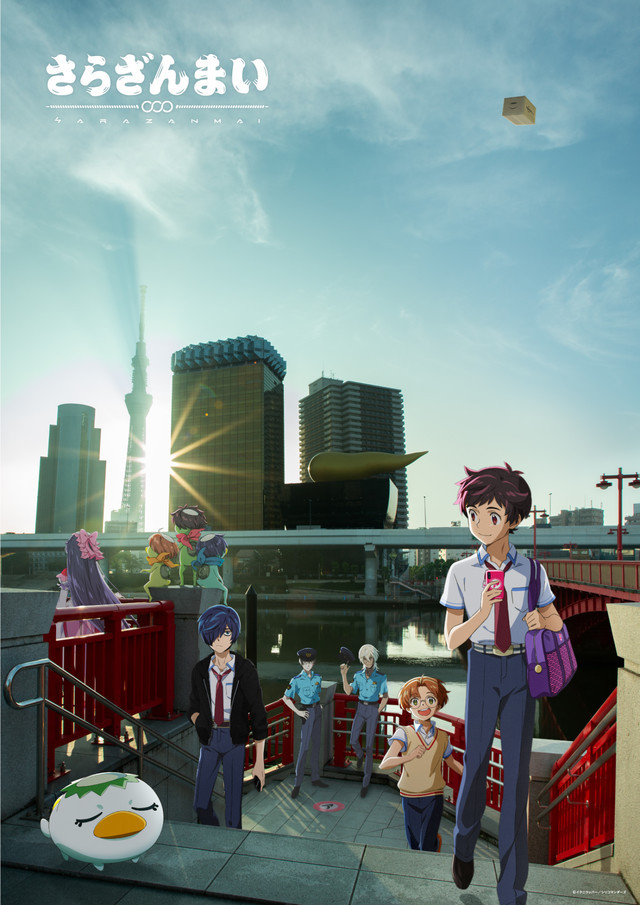 The official story synopsis and character settings have been revealed for Sarazanmai, the upcoming original TV anime from director Kunihiko Ikuhara and animation studios MAPPA and Lapintrack, and if anything it's just getting weirder, because now kappa, zombies, and mystical butt organs have been added to the mix.

The character settings revealed include: 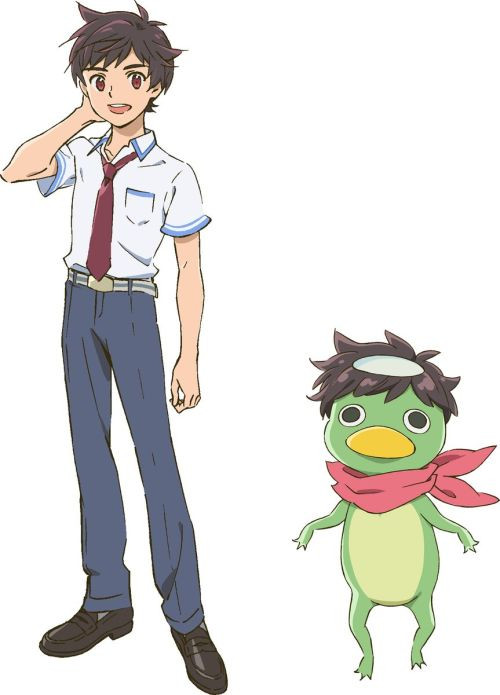 Kazuki Yasaka (CV: Ayumu Murase), a 2nd year middle school student who used to be a cheerful student who loved soccer, but who is now obsessed with "something". 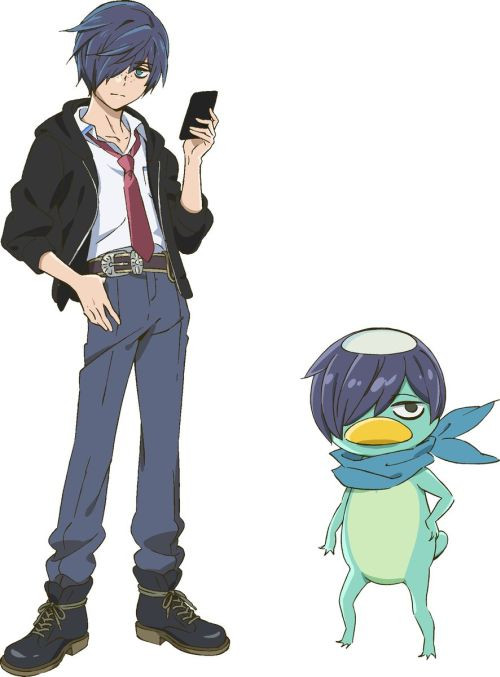 Toi Kuji (CV: Kōki Uchiyama), a boy who transferred into Kazuki's class, but who became isolated from his classmates as a result of dark rumors surrounding him. 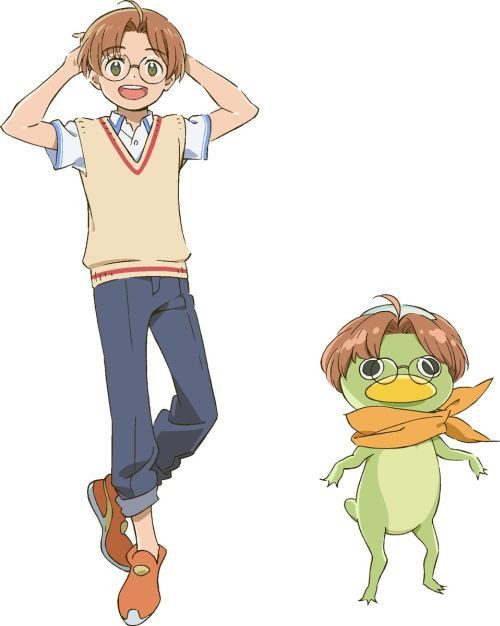 Enta Jinai (CV: Shun Horie), Kazuki's childhood friend. Enta and Jinai were in the soccer club together, and the two of them were known as the "Golden Combination". 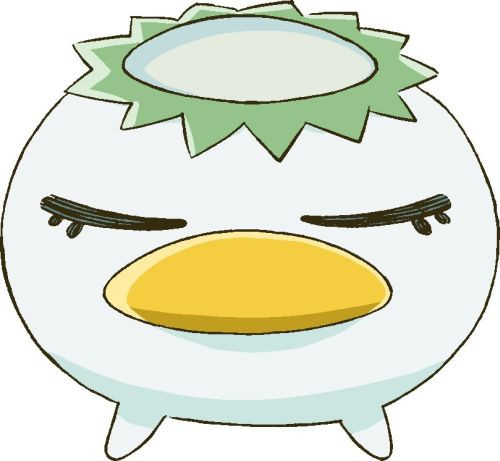 Keppi (CV: Junichi Suwabe), a strange kappa-like lifeform and the self-proclaimed heir to throne of the Kappa Kingdom. Keppi pulls the shirikodama (a mystical, ball-shaped organ said to reside in the anus) out of humans and turns them into kappa. 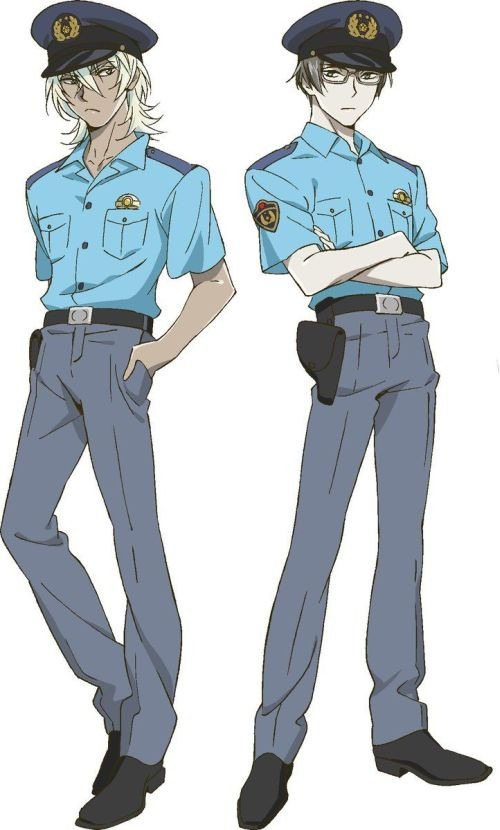 Set in modern day Asakusa, Sarazanmai is the story of three middle school students (Kazuki Yasaka, Toi Kuji, and Enta Jinai) who encounter a strange, kappa-like lifeform named Keppi. Keppi steals their shirikodama and transforms the boys into kappa, instructing them that if they wish to regain their human form, they must connect "in a certain way" and fetch the shirikodama of zombies for him. Meanwhile, something strange begins to happen at the police box where Reo Niiboshi and Mabu Akutsu work...

Sarazanmai is directed by Kunihiko Ikuhara and features animation production by MAPPA and Lapintrack. The series will broadcast in Japan on Fuji TV as part of the "noitaminA" anime programming block beginning in April of 2019.

In 2019, Sarazanmai Taught Us How to Live in the Next Decade