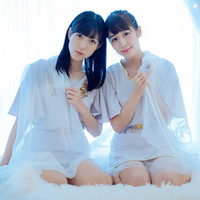 MusicBank announced today that its Tokyo-based group company NiitA's 11-member idol unit Advance Arc Harmony will release their major debut single "Ima, Kimi to Ikiteiru" (Now, I am living with you) from Tokuma Japan Communications on January 9, 2019, and that Kyo Takada, known for his composing works for μ's (Love Live!), serves as executive producer. The news was also revealed at the "go to 2019" held at Zepp DiverCity in Tokyo yesterday.

This is his first producing work for a real idol unit. 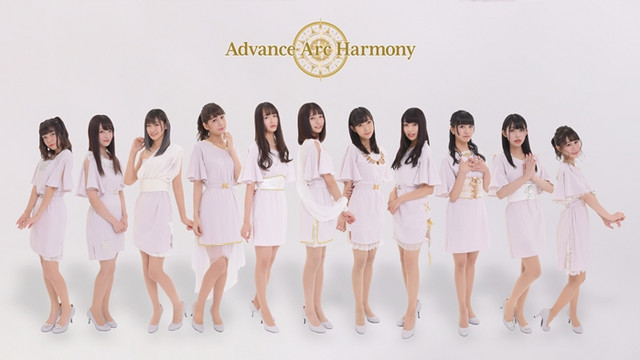 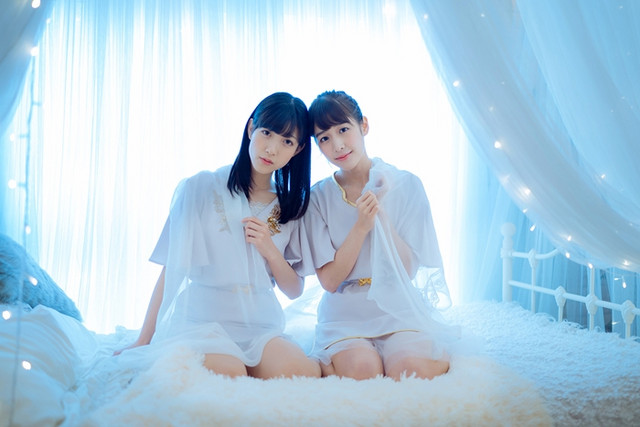 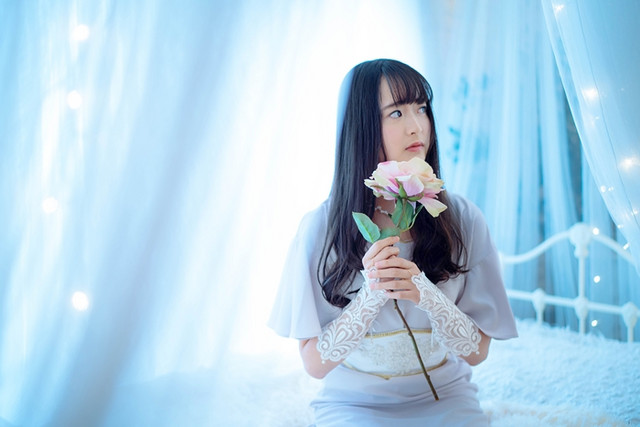 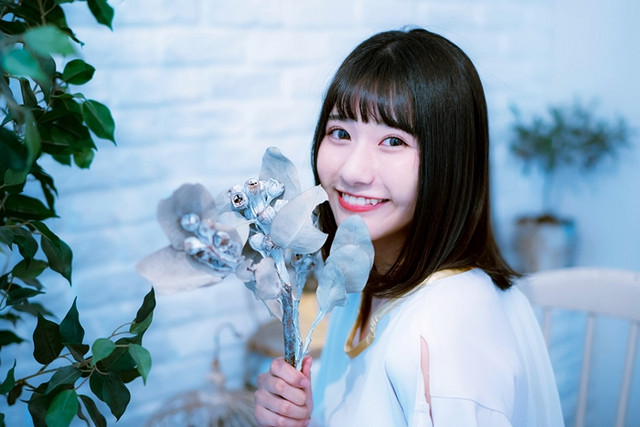 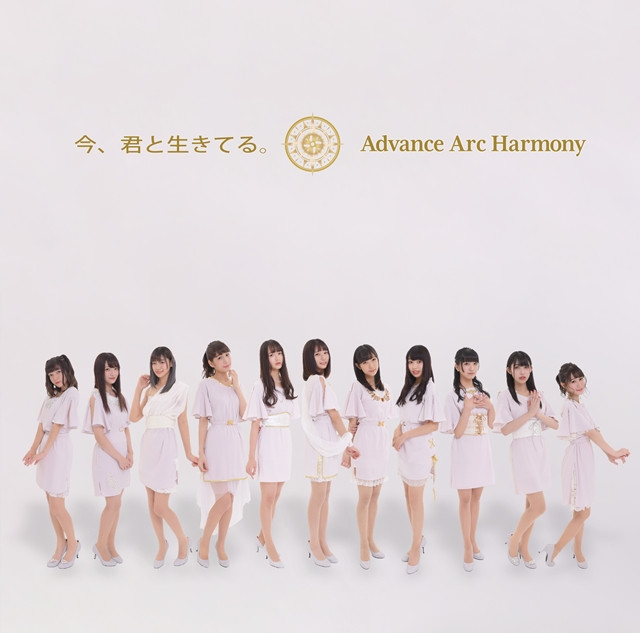 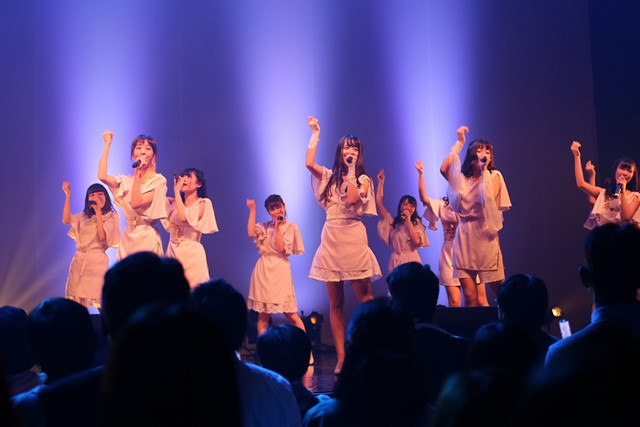 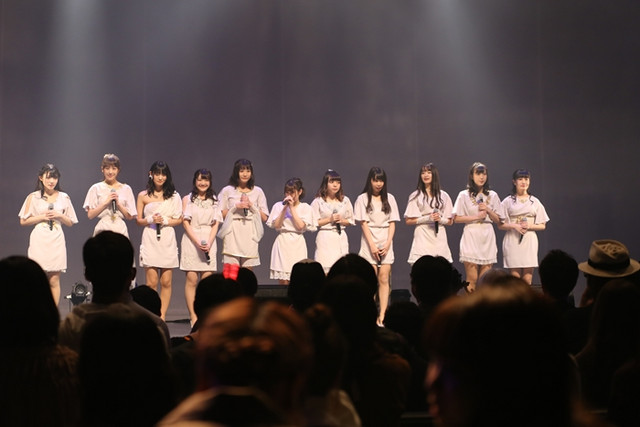