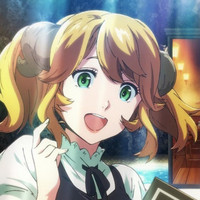 Seven Seas Entertainment hopes you're hungry, because the publisher's latest license is Junpei Inuzuka and Katsumi Enami's Restaurant to Another World light novel series. You'll be able to read the inspiration for the anime adaptation when the first volume arrives at retail and digitally on June 18, 2019.

“Western Cuisine Nekoya” seems like a typical restaurant on the outside, but it hides an amazing secret: on Saturdays, portals to another world appear that allow all manner of unearthly creatures to sit down for a nice meal. Elves, dragons, or anyone else who wants to sample our world’s cuisine is welcome to partake before returning to their world, sated and ready for their next quest. This lovely light novel series, never before published in English, celebrates even the simplest of our foods as fantastical adventures in fine dining. Bon appétit! 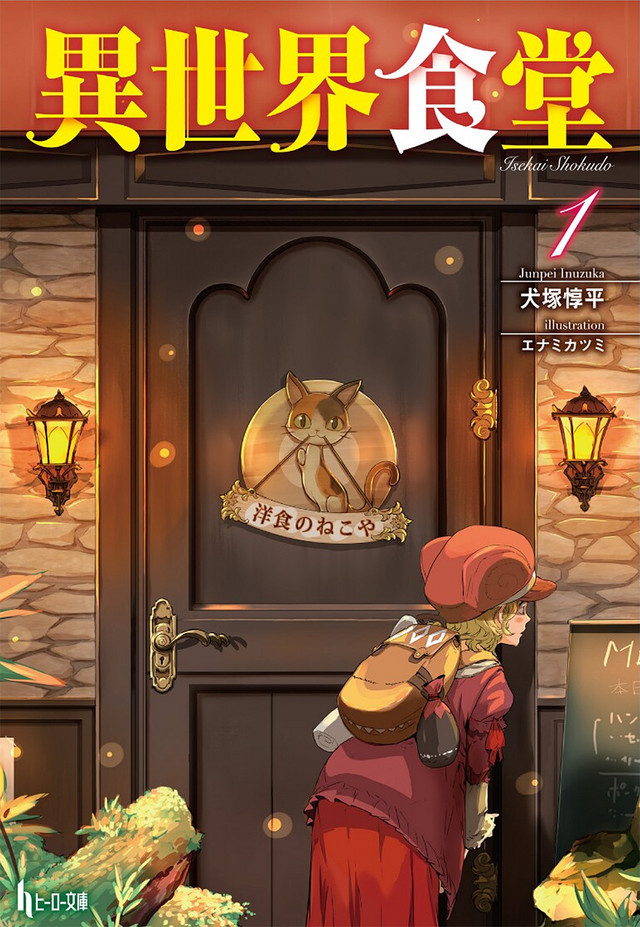