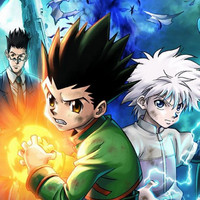 There's been a Hunter x Hunter shaped hole in our hearts ever since the latest TV anime adaptation ended, but at least we'll get to see one of the features in theaters soon. Viz Media announced plans to bring 2013 anime film Hunter x Hunter: The Last Mission to theaters throughout the United States in January 2019, with tickets going on sale this December. 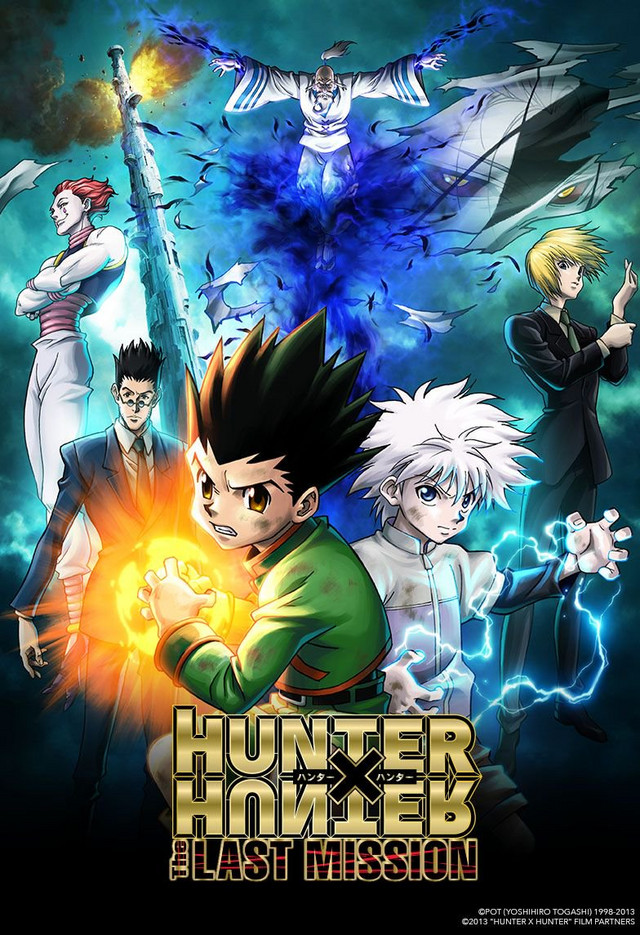